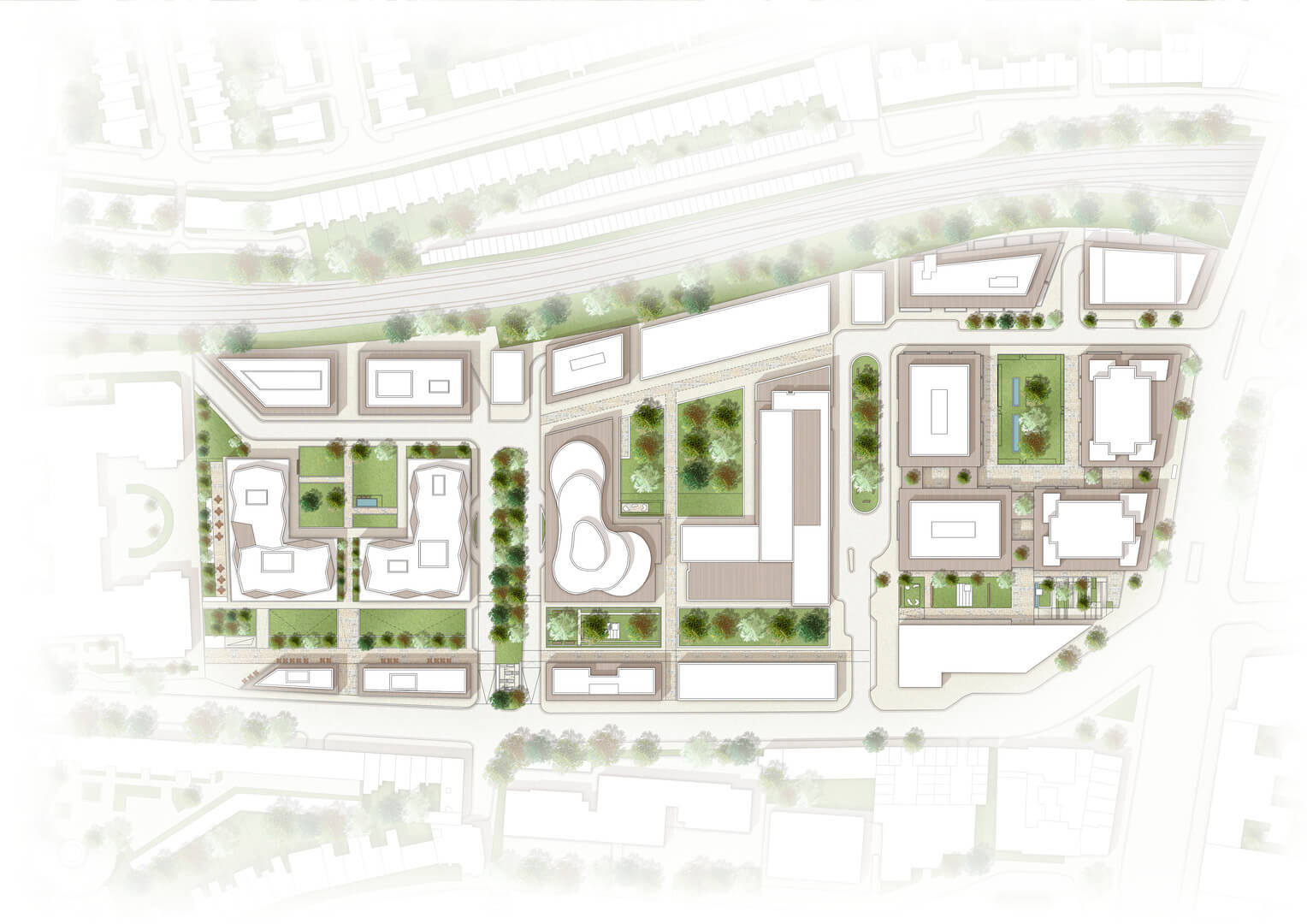 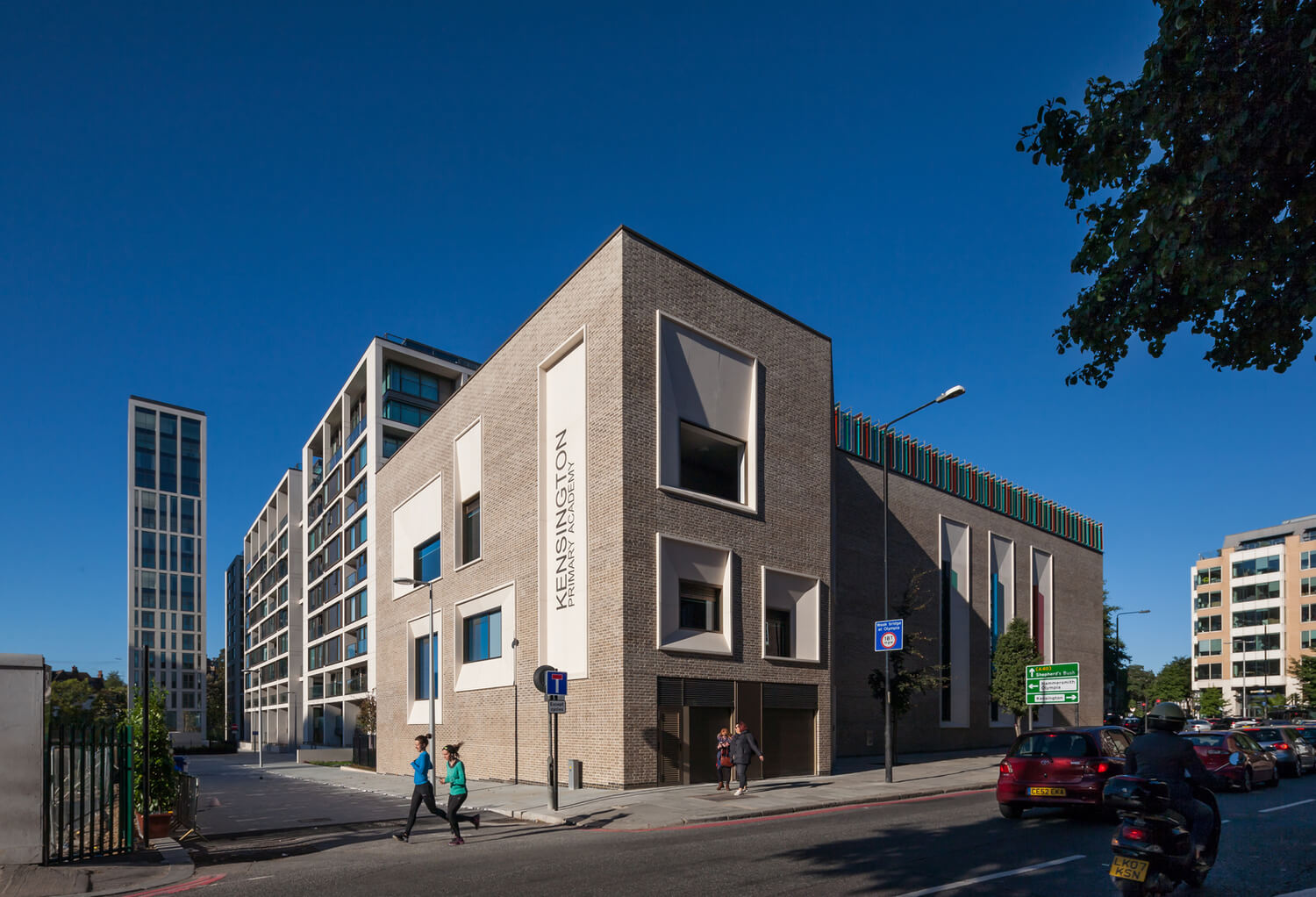 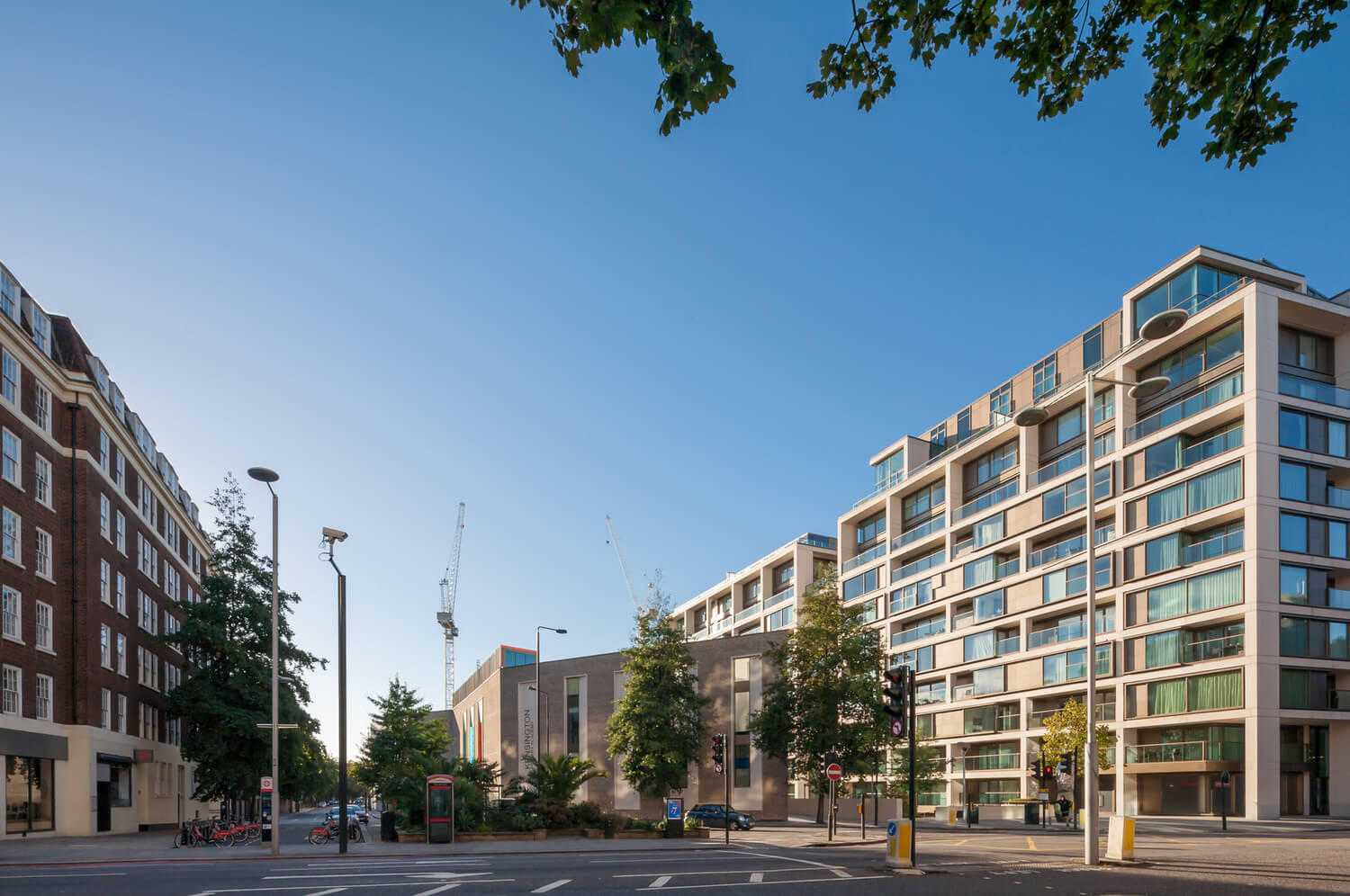 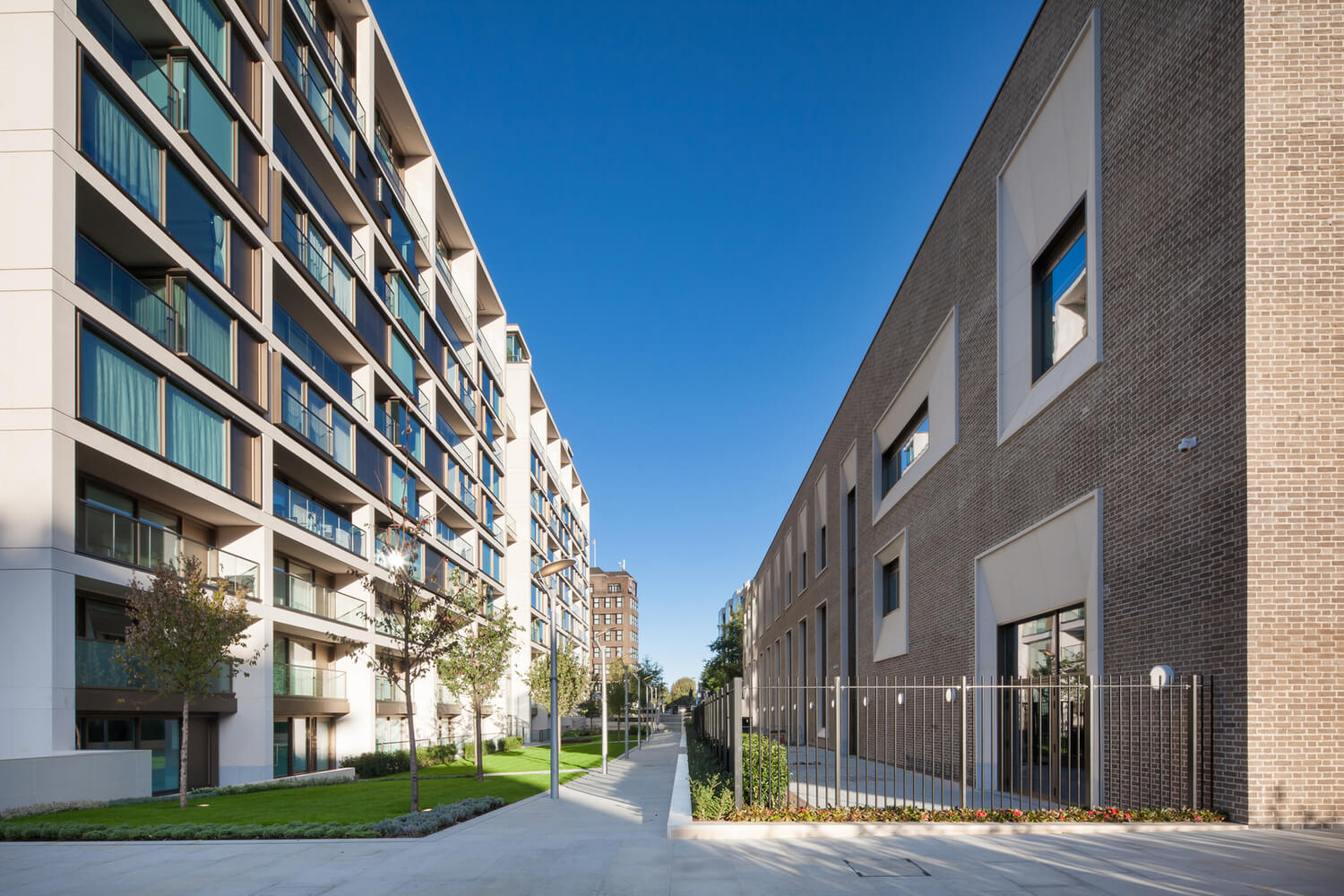 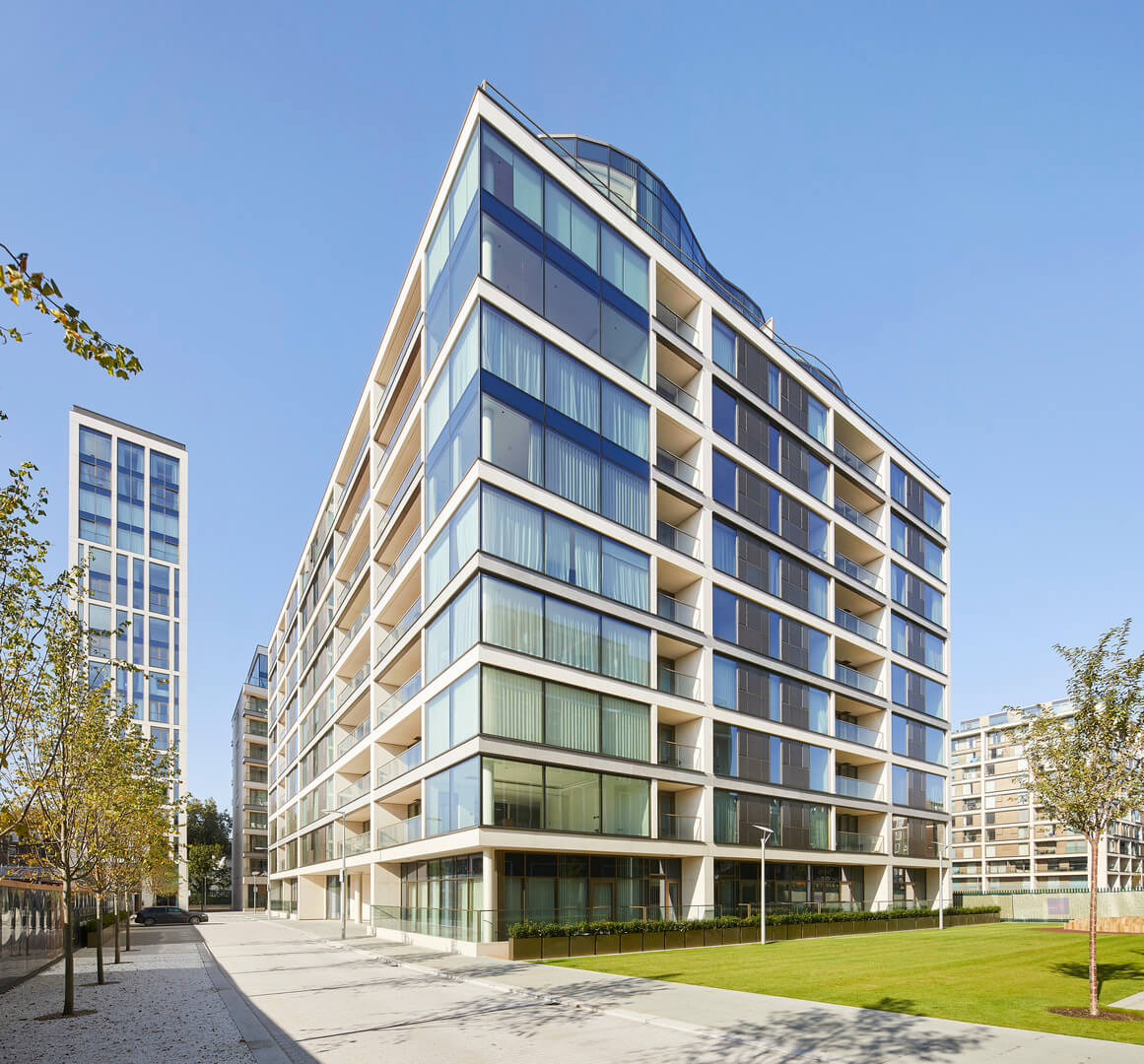 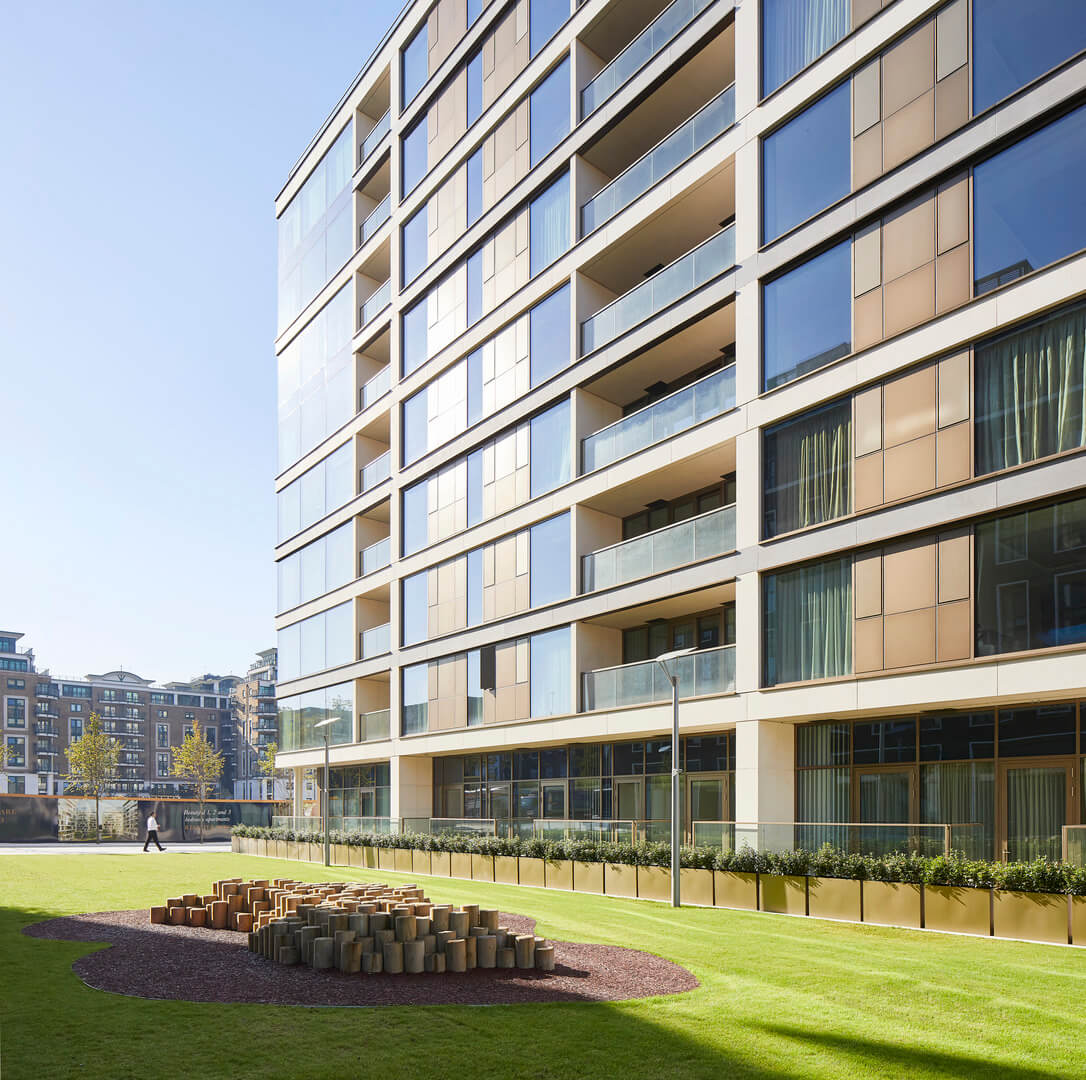 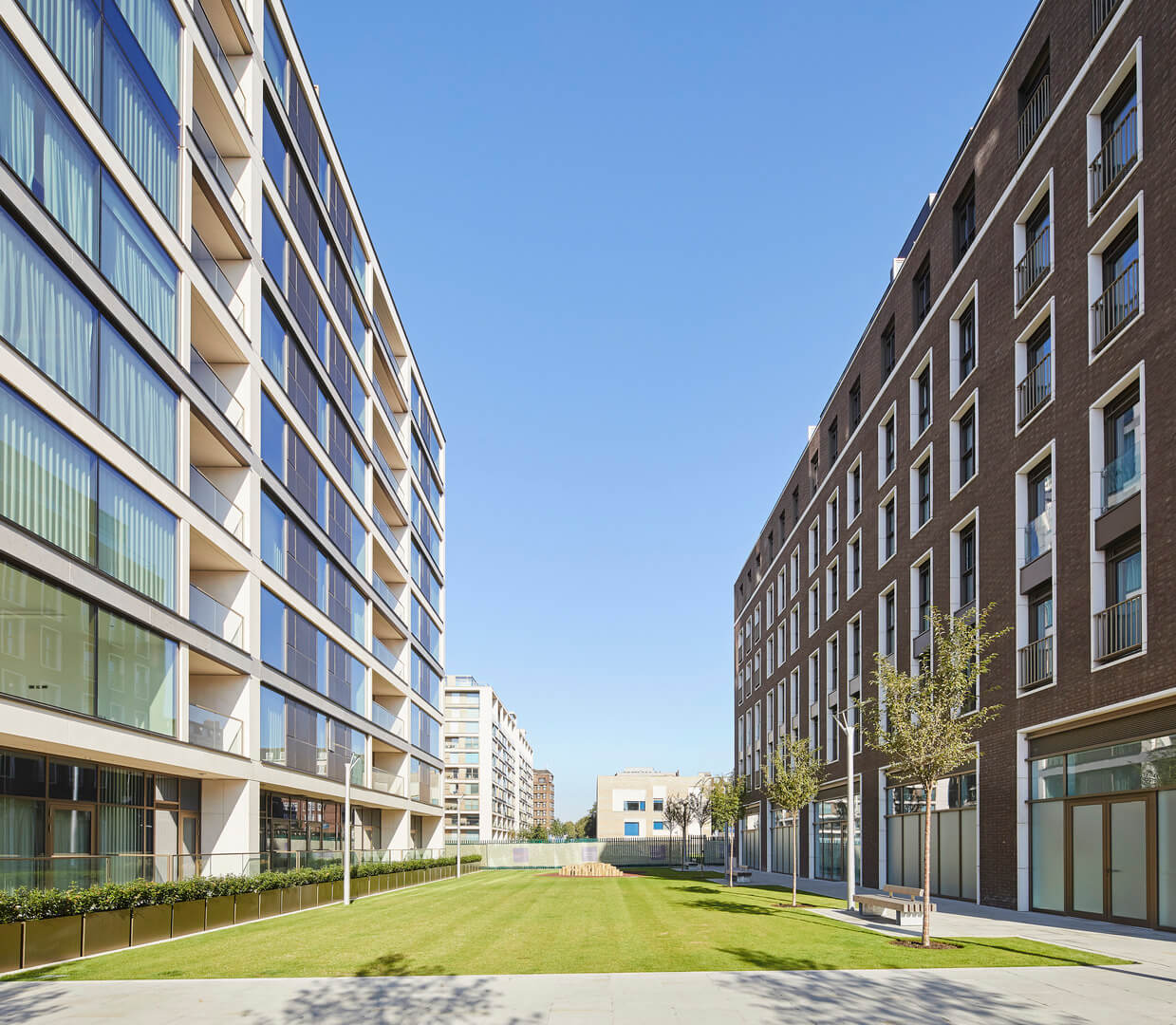 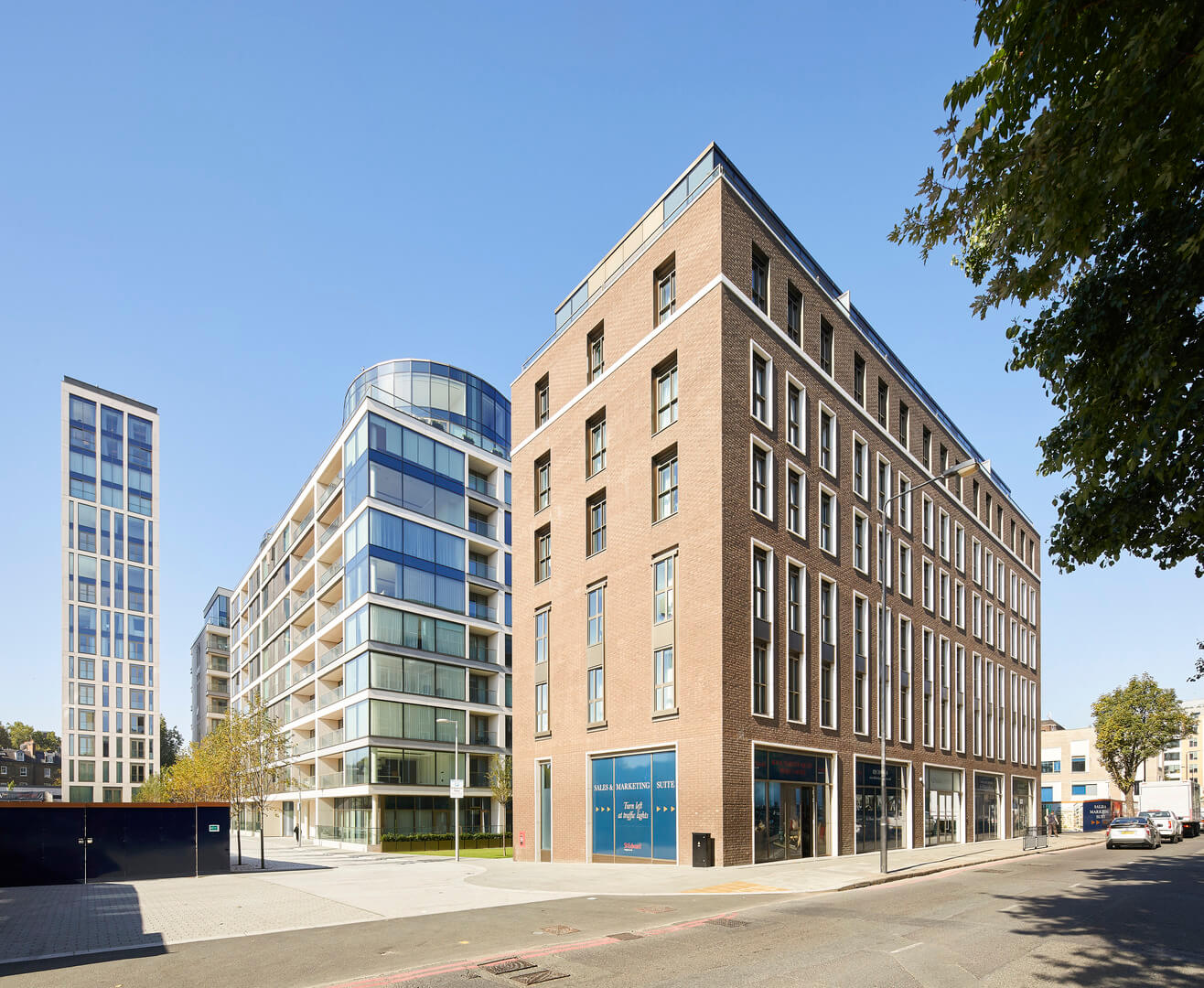 During design explorations for a site located at the junction of Kensington High Street and Warwick Road, it became apparent that four adjoining sites to the south were also ripe for regeneration. An opportunity arose to consider a cohesive approach which would benefit all sites, to create a residential-led development integrated with the surrounding streets.

Squire and Partners engaged with adjoining owners and their architects to create a masterplan informed by the pattern of garden squares inherent in the historic planning of Kensington and Chelsea. The plan includes community uses, retail space and a primary school to ensure a balance of activities to support the predominantly residential use.

Well received at a series of public consultation meetings, the layout was adopted by the Royal Borough of Kensington and Chelsea in January 2008 and issued as part of their Development Framework Plan as a co-ordinated vision for a significant area of the borough.