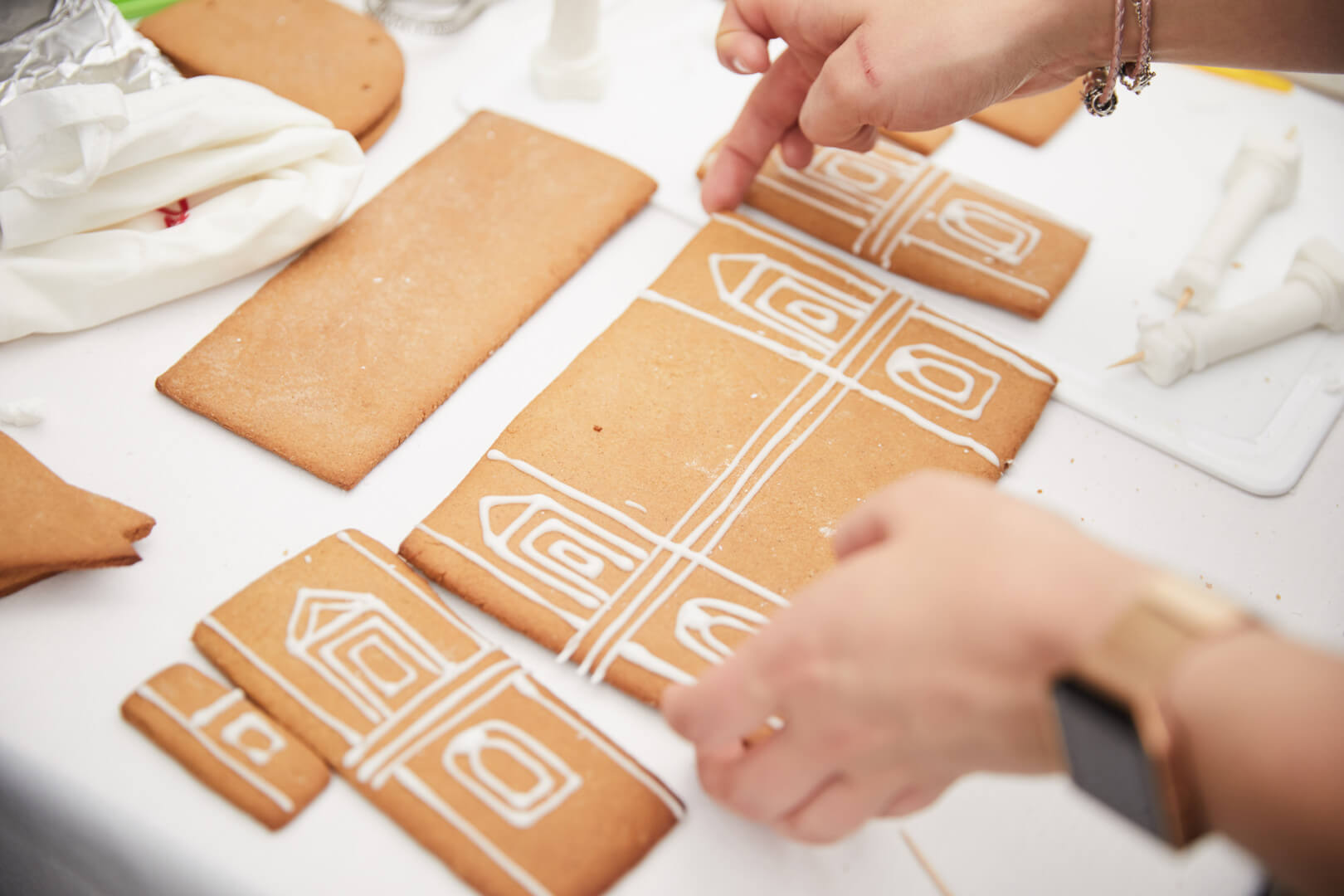 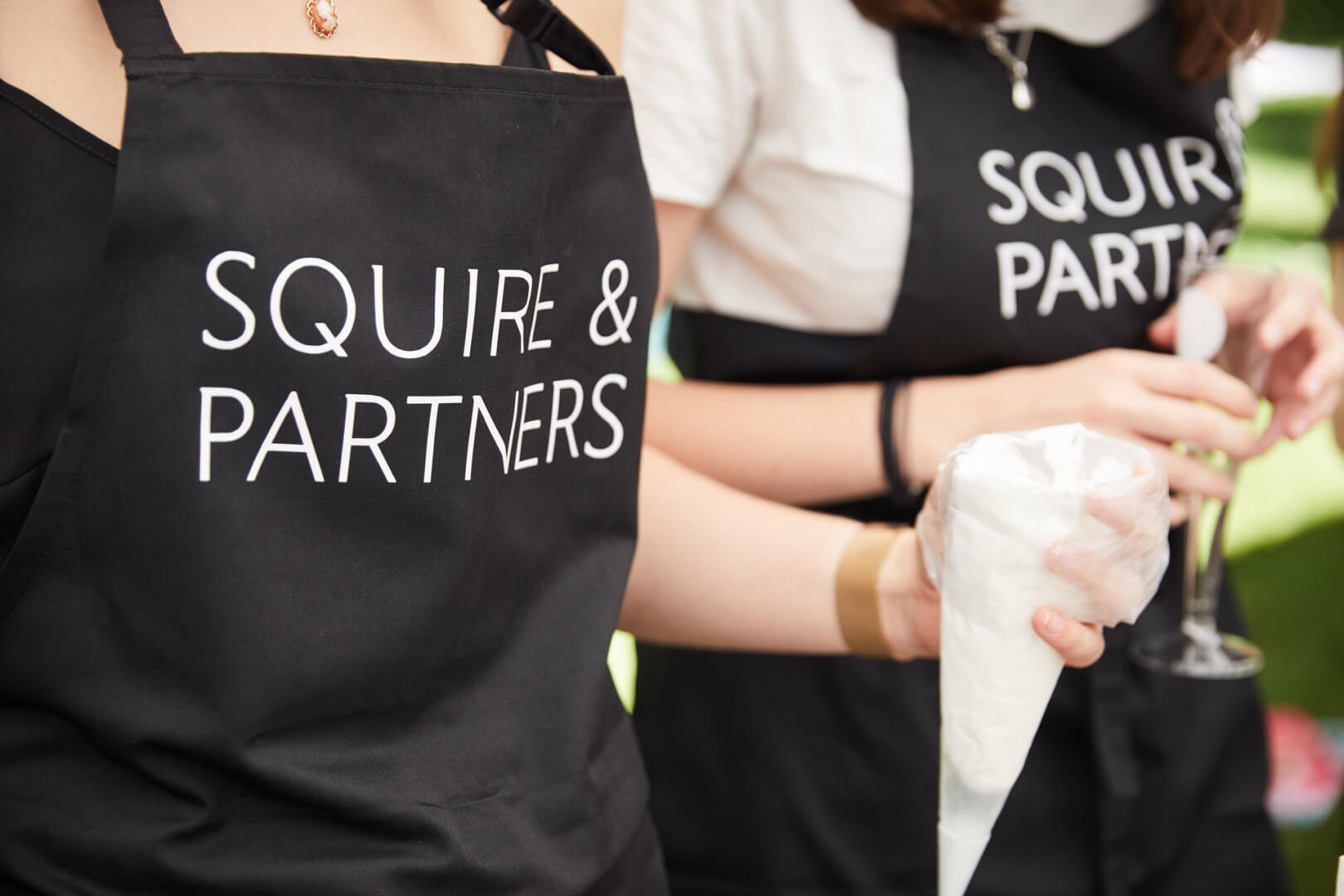 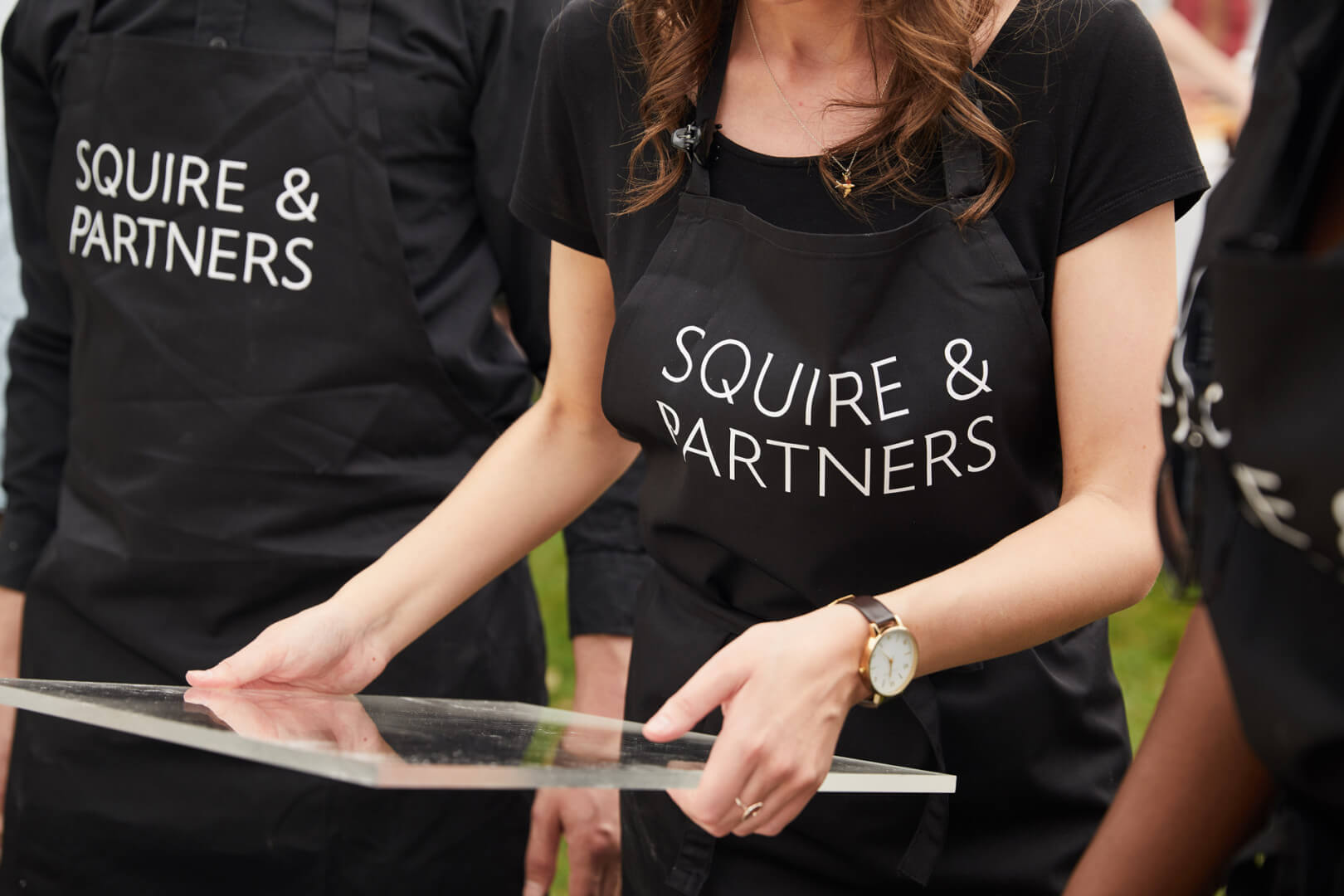 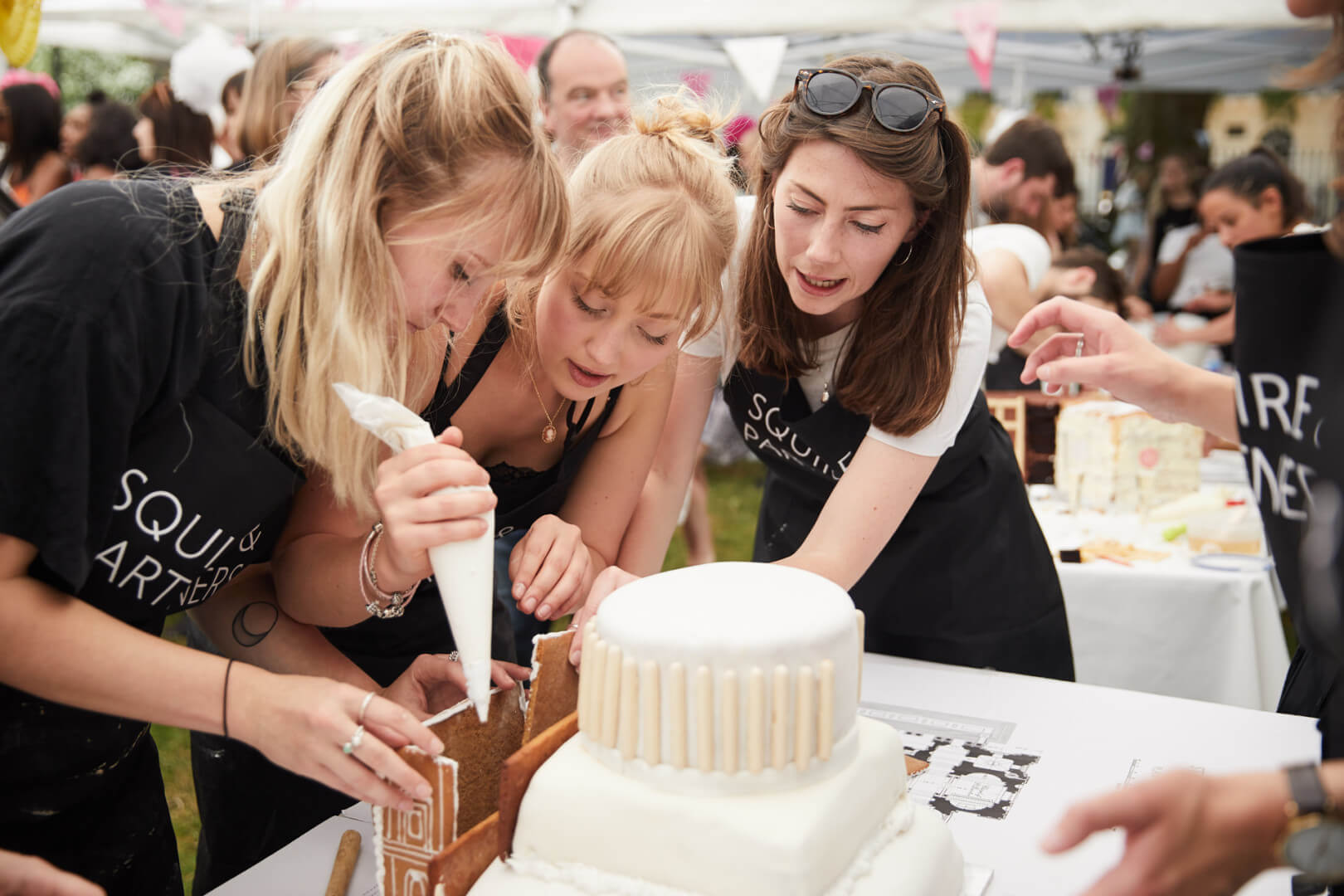 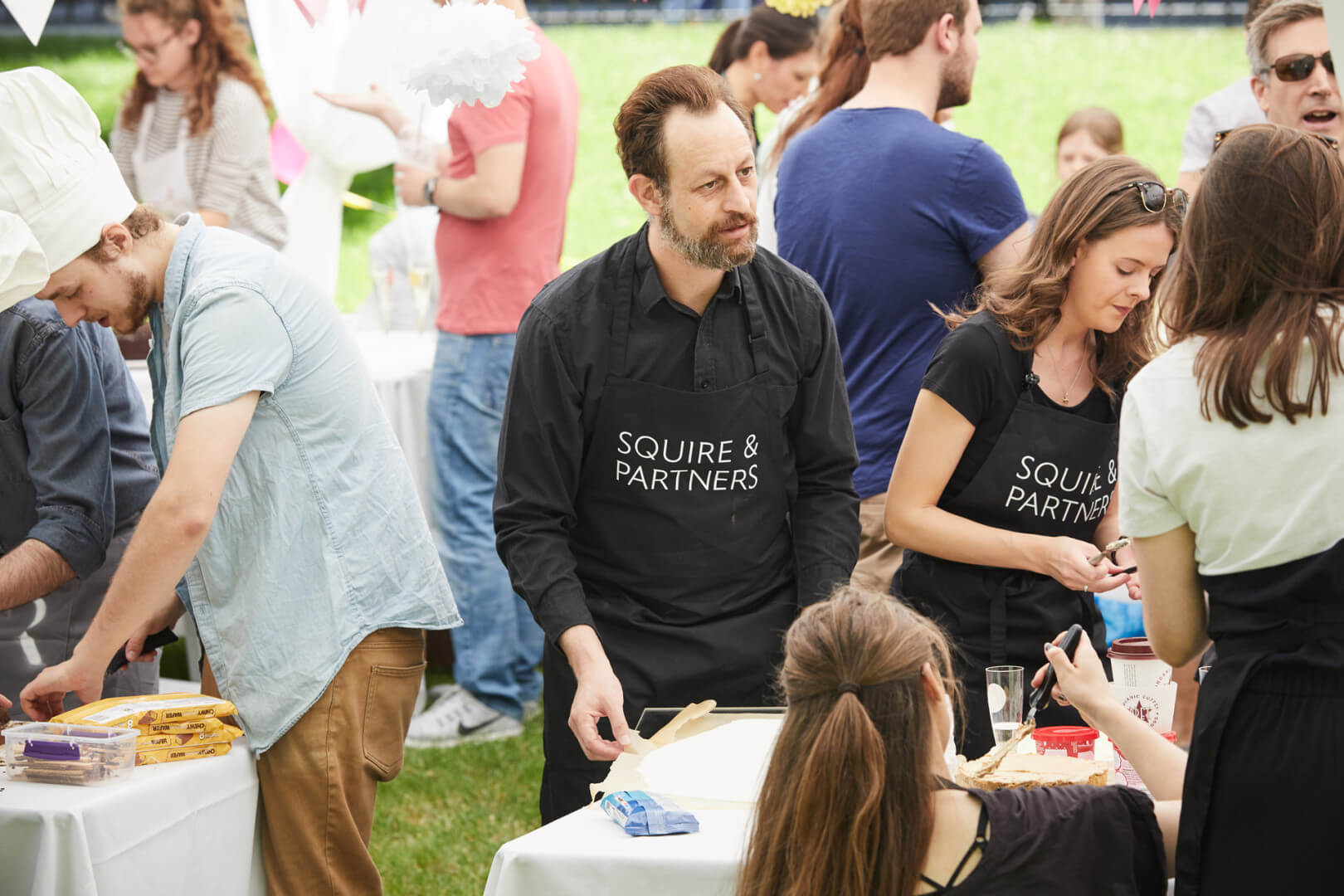 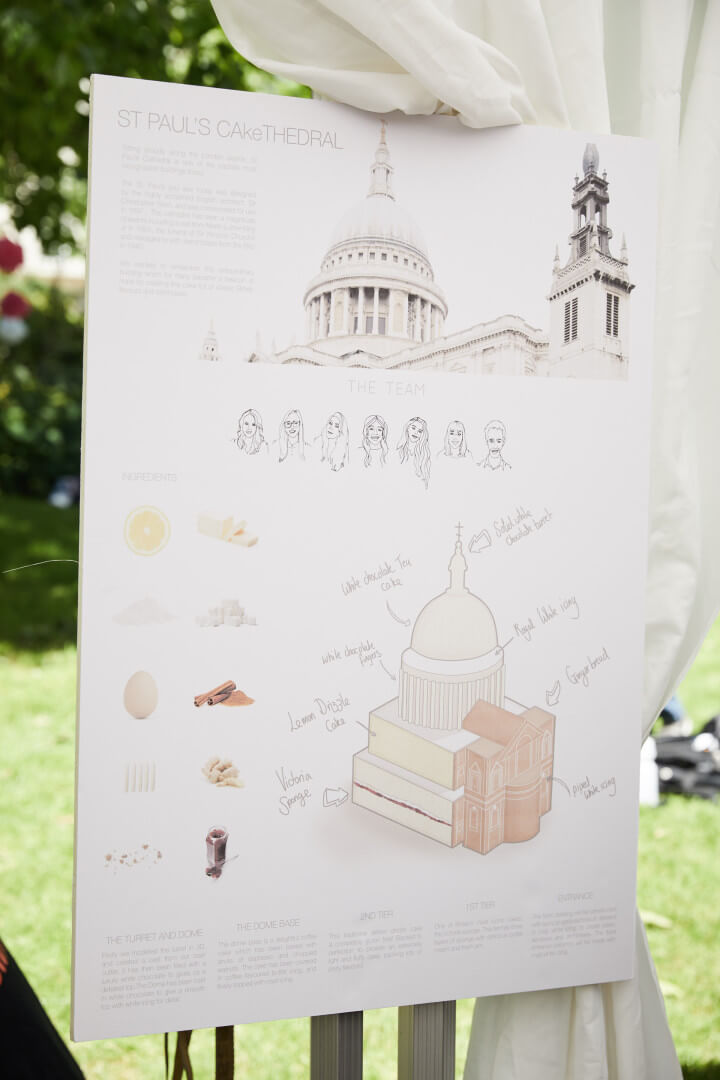 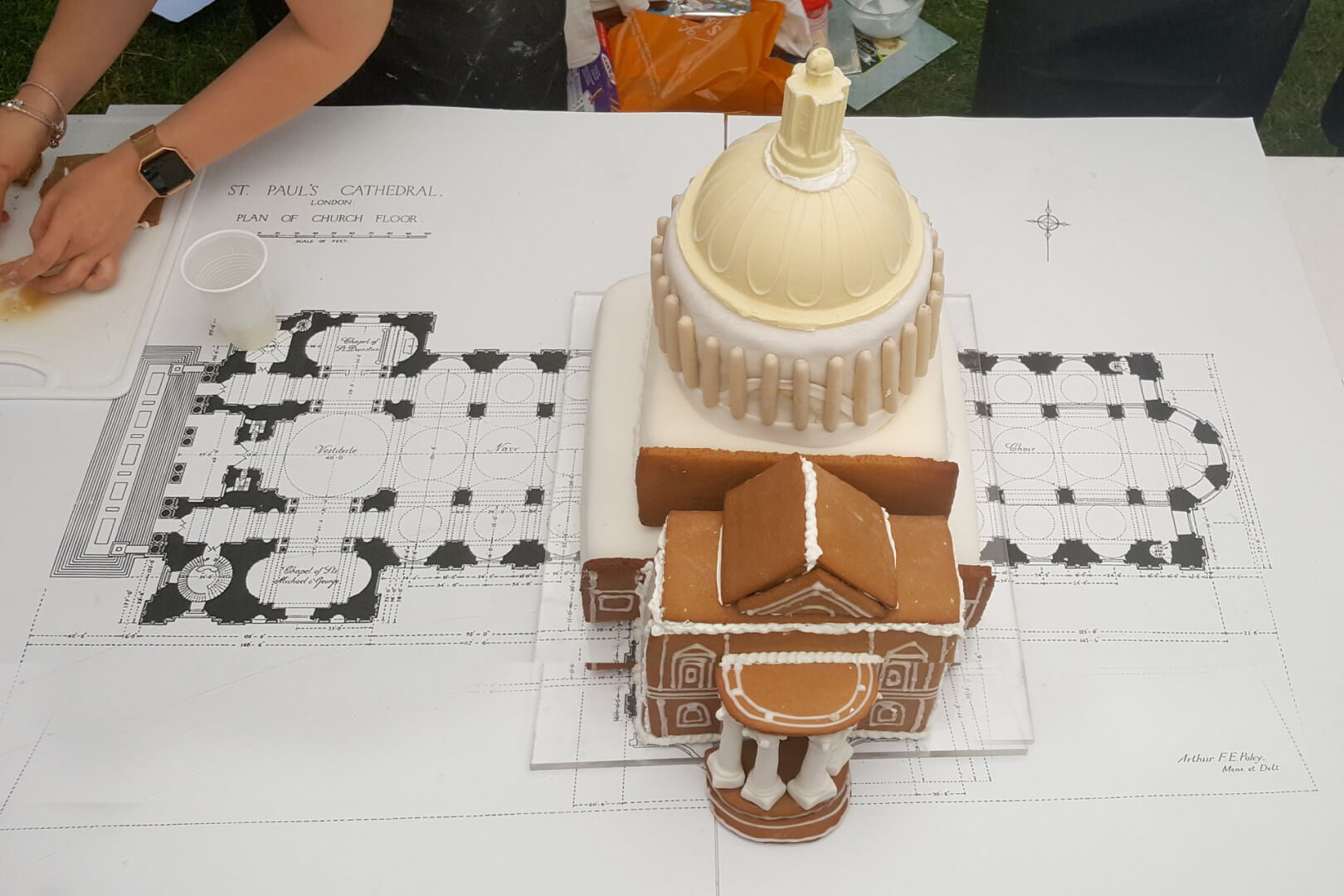 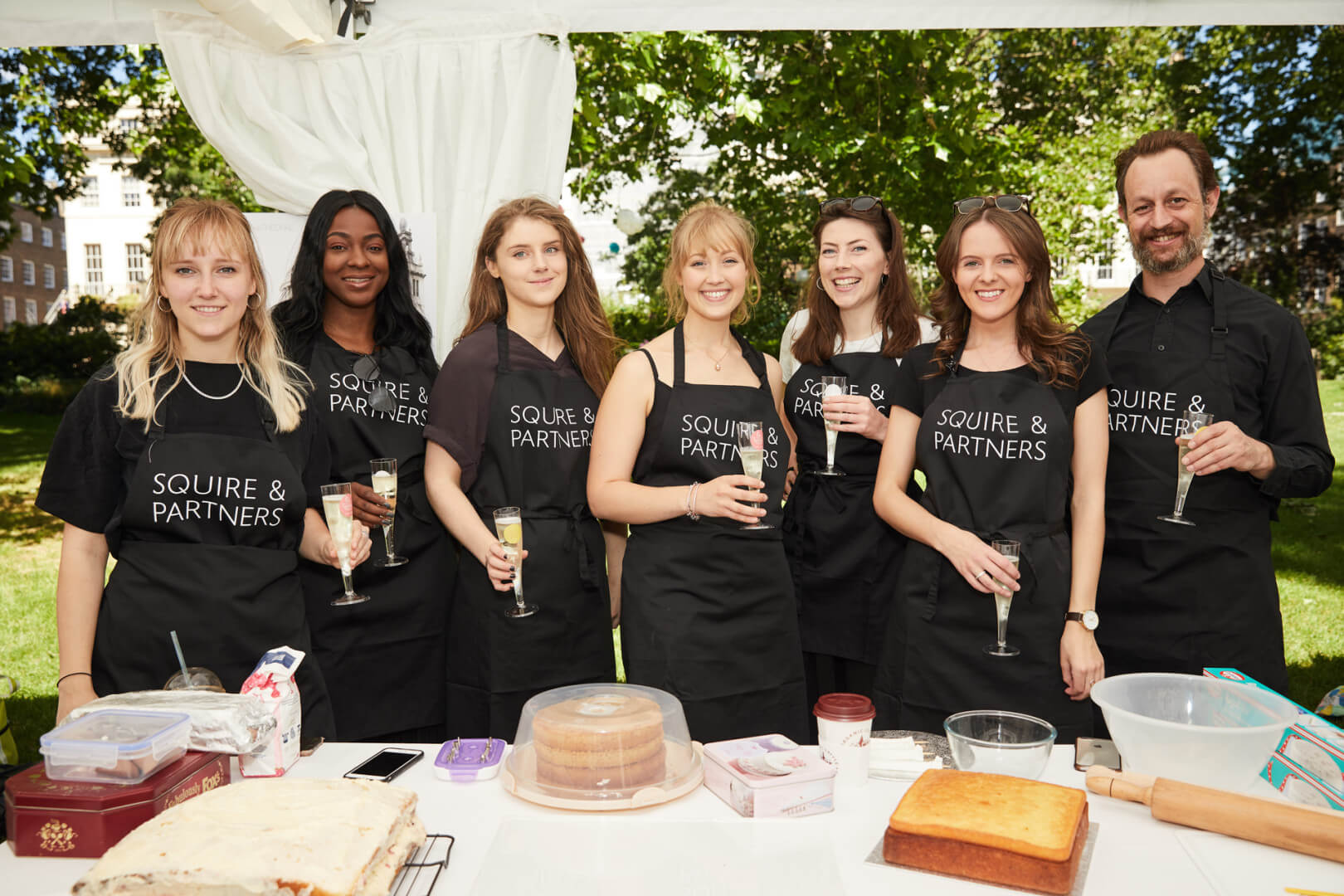 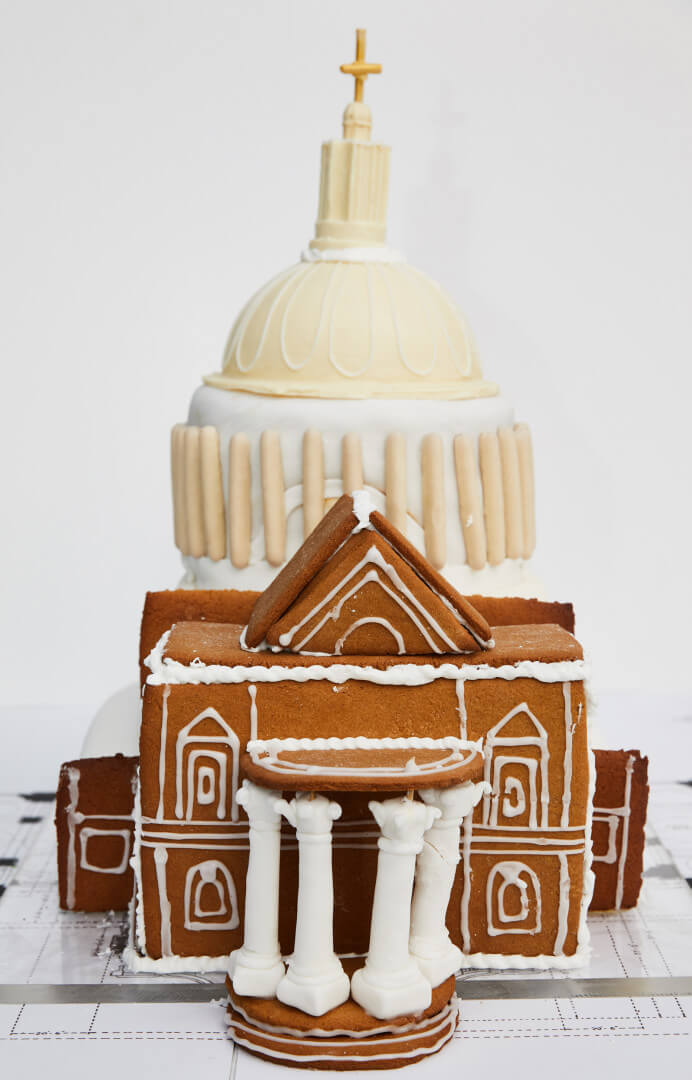 Squire and Partners were once again invited back to the Great Architectural Bake Off 2017 hosted by WATG on Saturday 10 June as part of the London Festival of Architecture.

The team designed and baked a cake inspired by St. Paul’s Cathedral in memory of Sir Christopher Wren. The base consisted of a Victoria sponge, then a gluten free lemon cake followed by a coffee cake which was topped with a chocolate dome and chocolate cast turret. The cakes where covered in royal icing and the facade was created out of gingerbread and iced for detail.

After a tremendous day full of extremely talented bakers Rogers Stirk Harbour took home the winning trophy followed by SOM for the tastiest cake; Zaha Hadid Architects, Fosters + Partners and Gensler were alongside the other competitors.