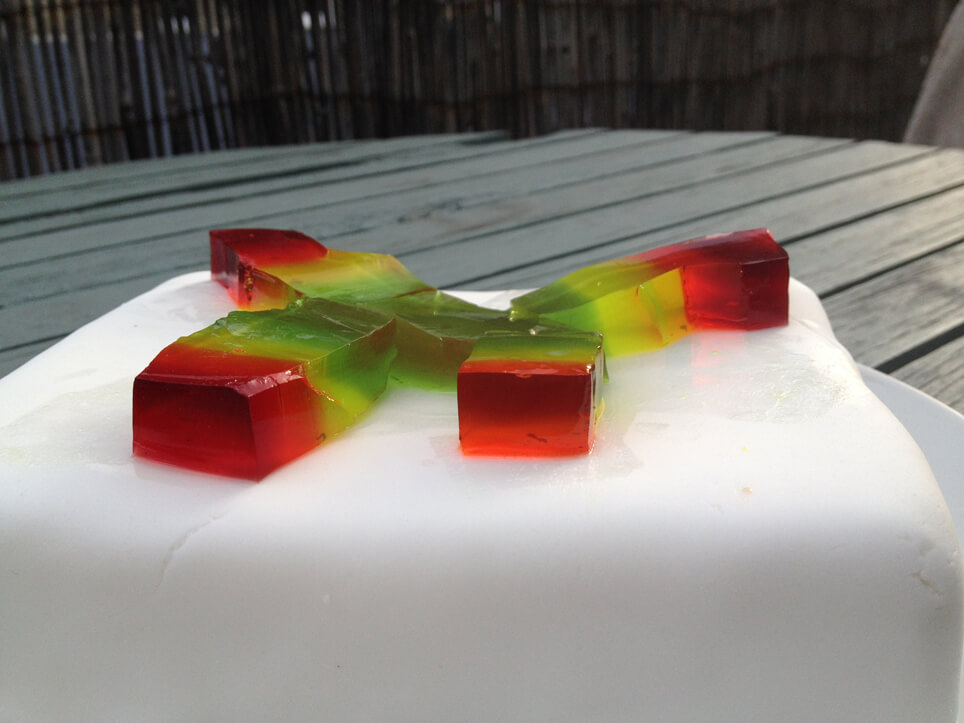 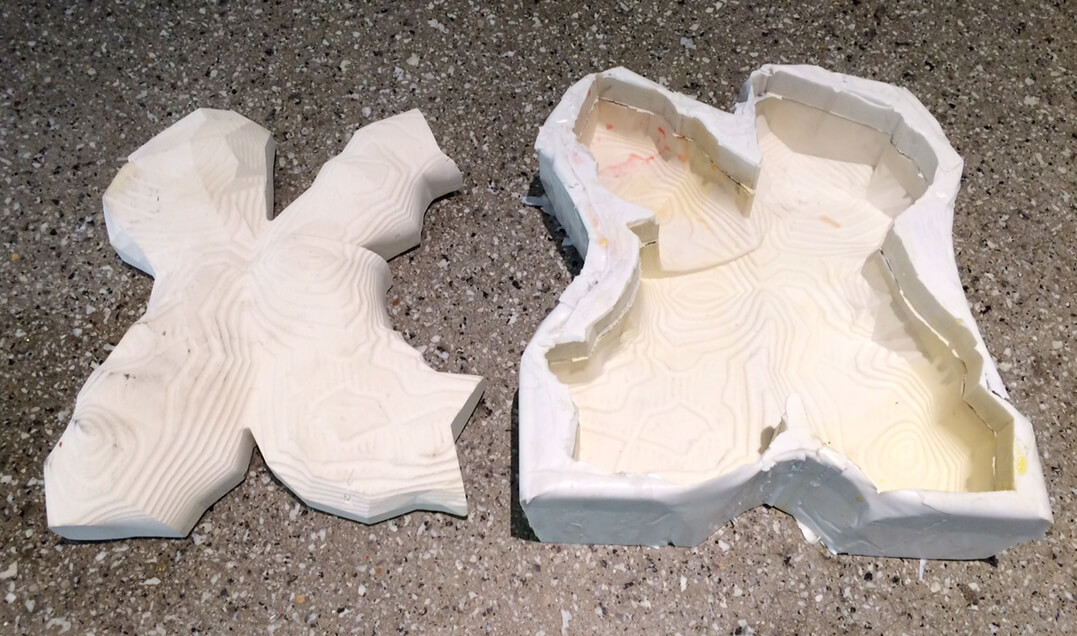 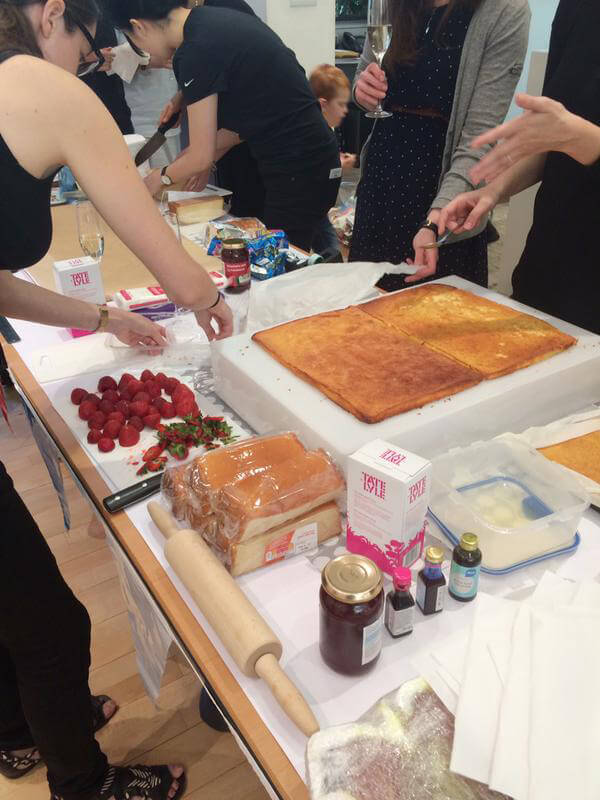 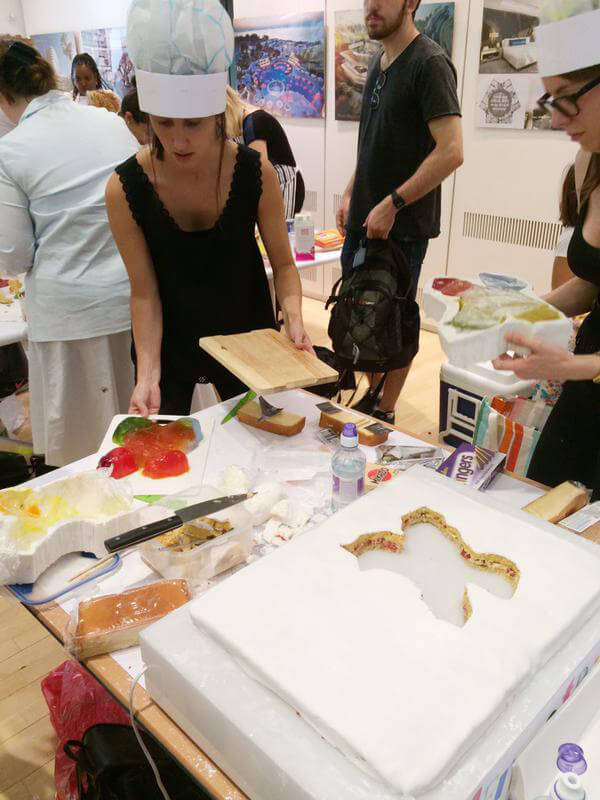 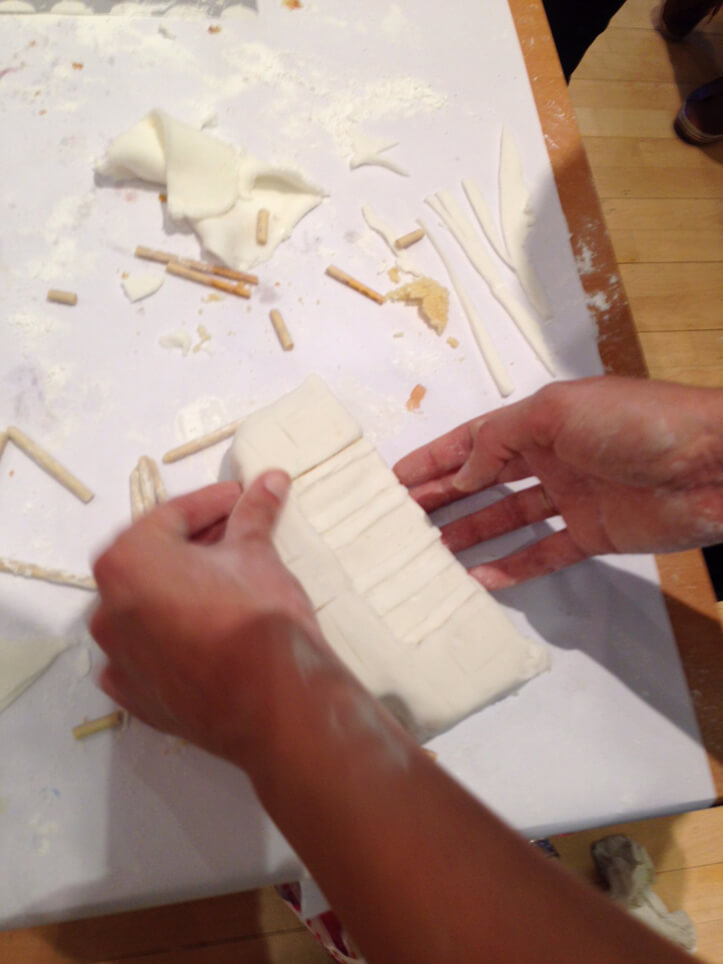 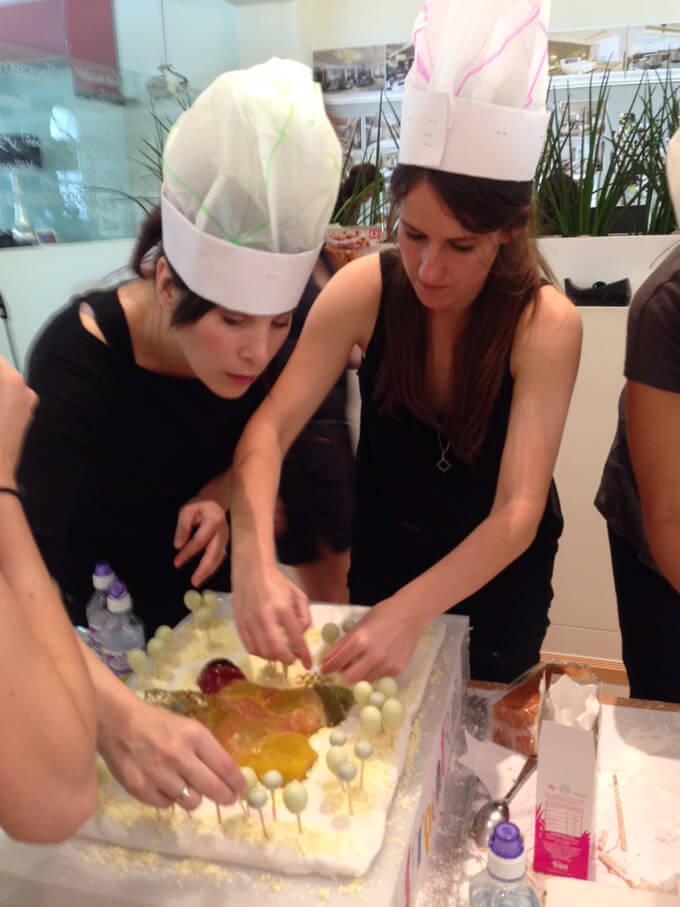 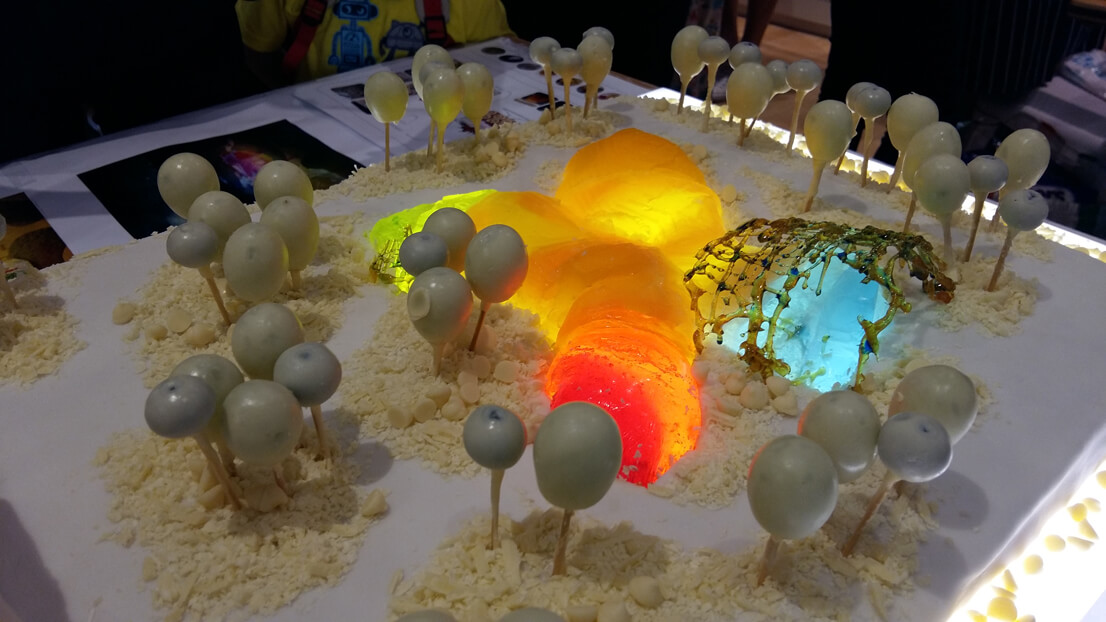 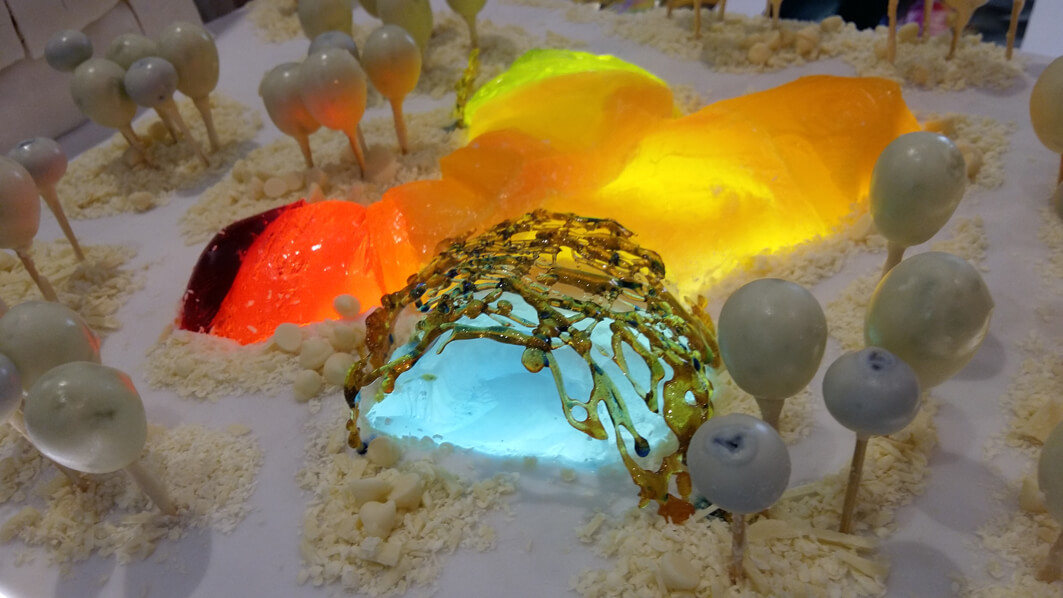 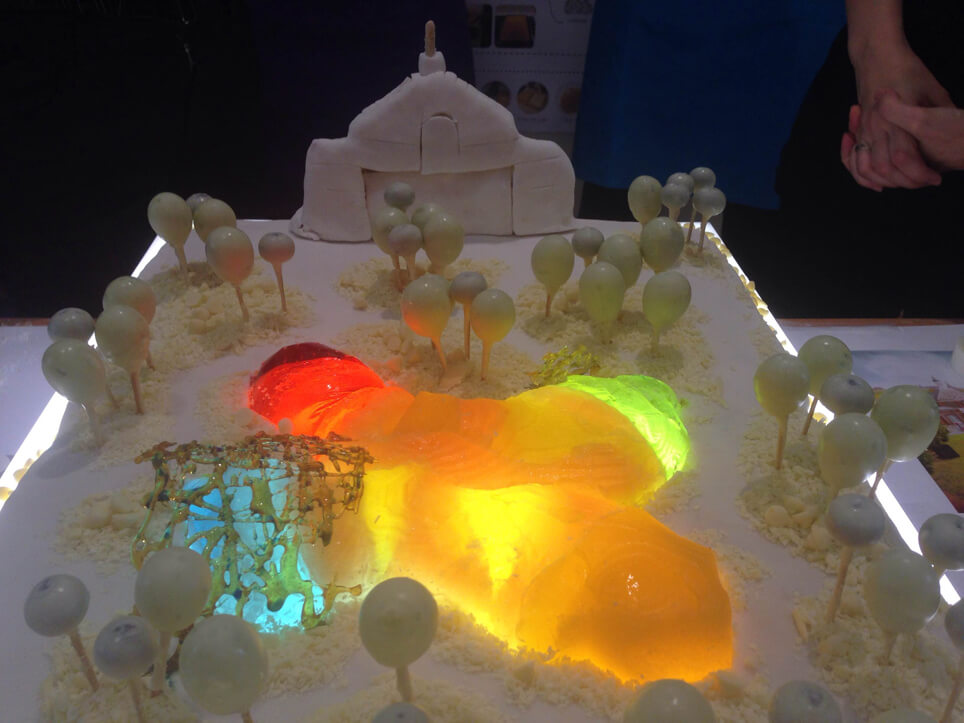 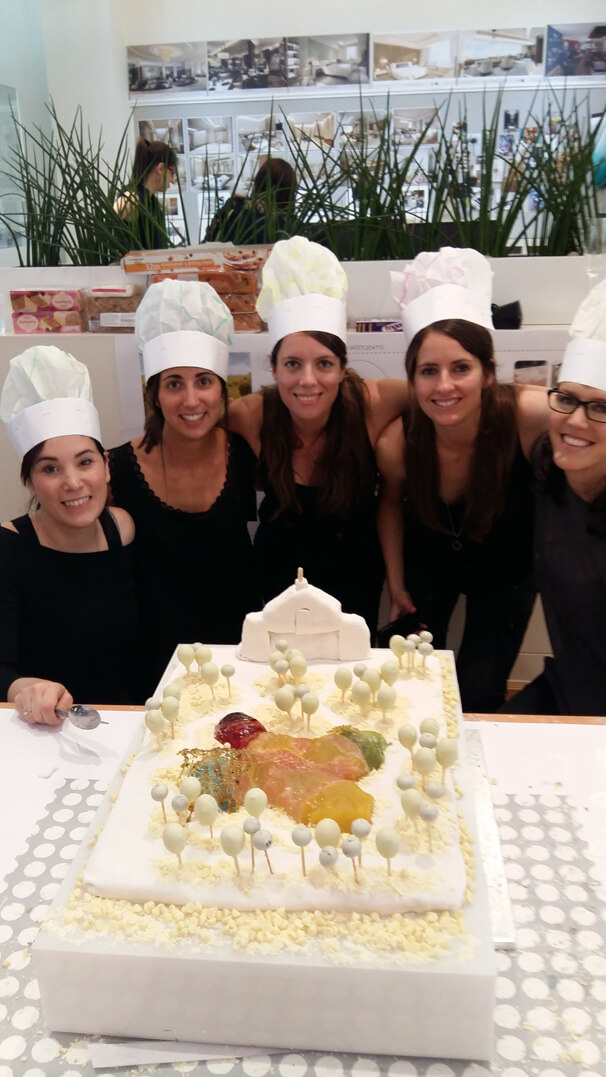 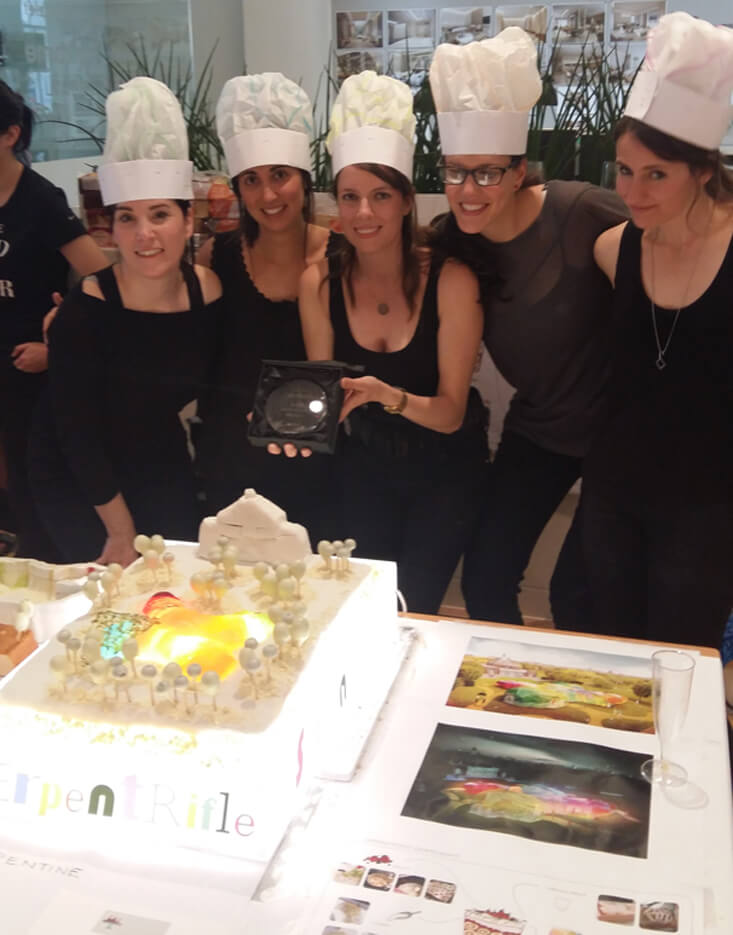 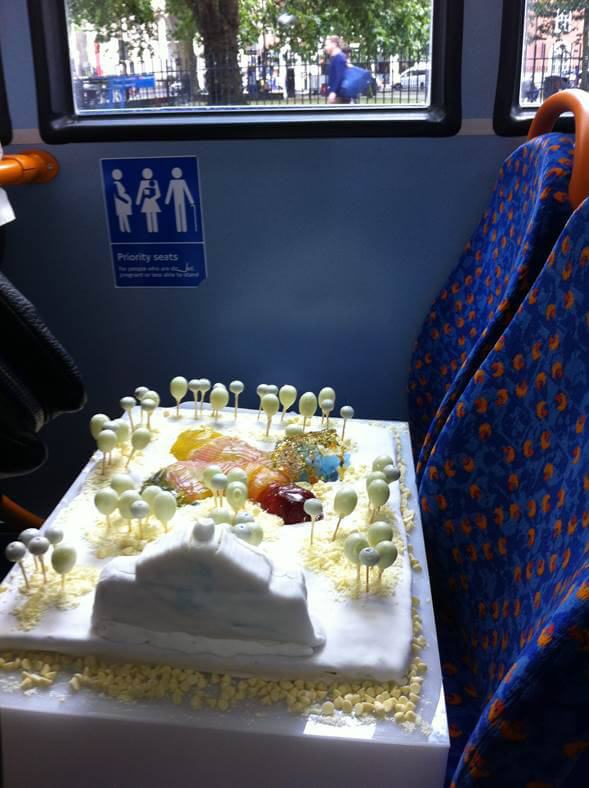 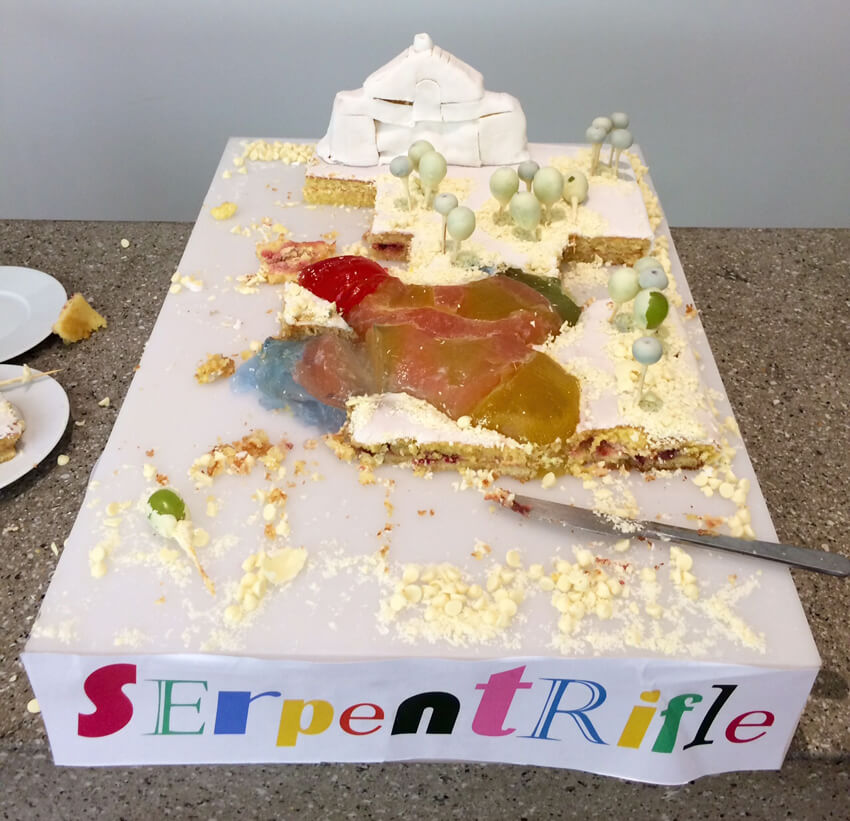 On Saturday 27 June, Squire and Partners were crowned winners of the Great Architectural Bake Off – as part of the London Festival of Architecture – with their illuminated rainbow coloured Serpentrifle creation.

Alongside hosts WATG, the practice competed against teams from Zaha Hadid (second place), Rogers Stirk Harbour (third place), Foster and Partners, HOK, Arup and BDP to create some of London’s iconic buildings from a selection of baked goods.

The elaborate creation was consumed by the office first thing on Monday morning!