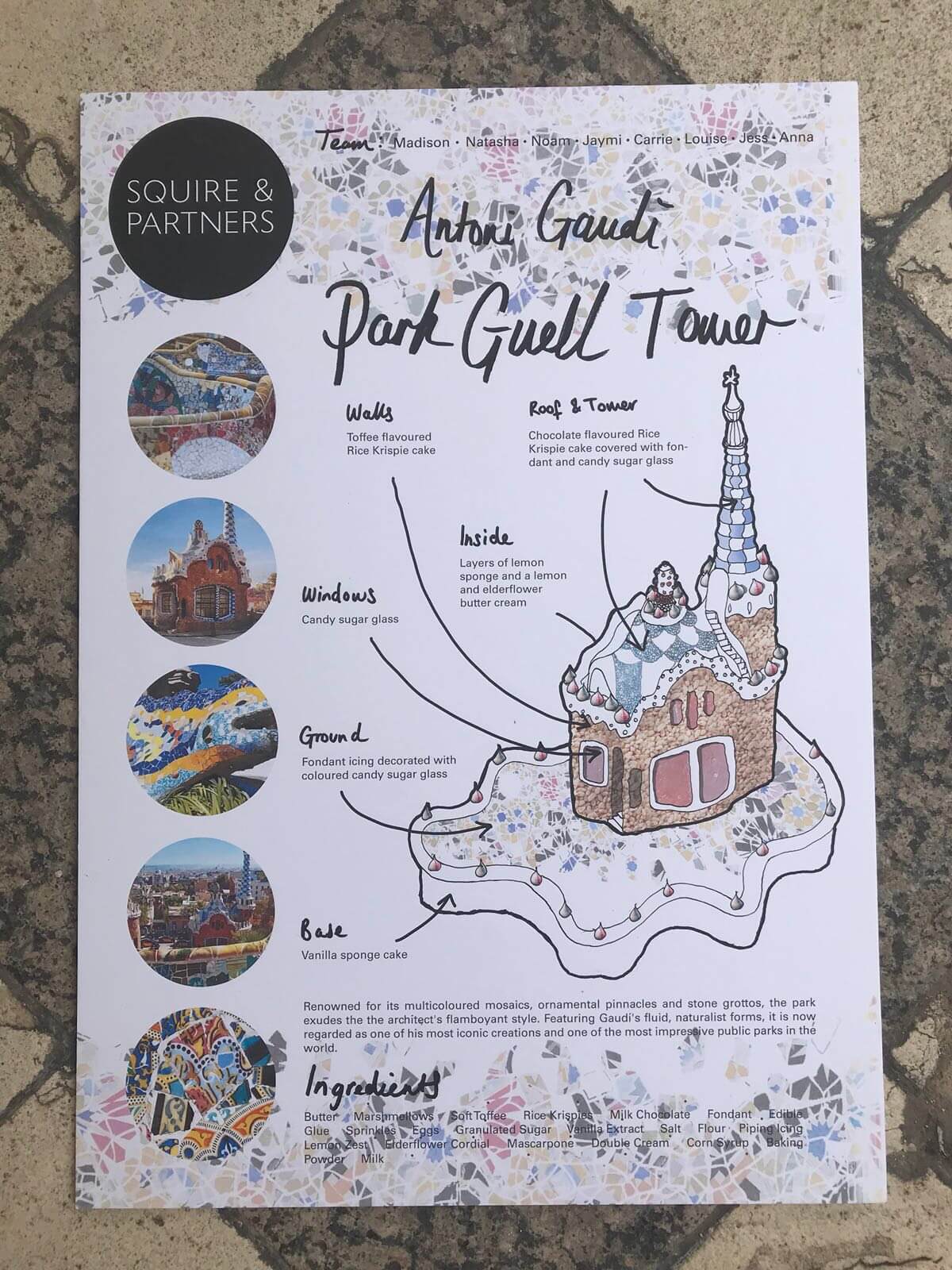 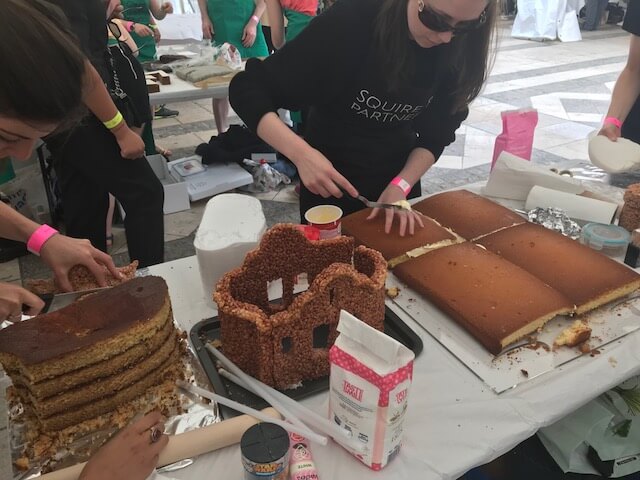 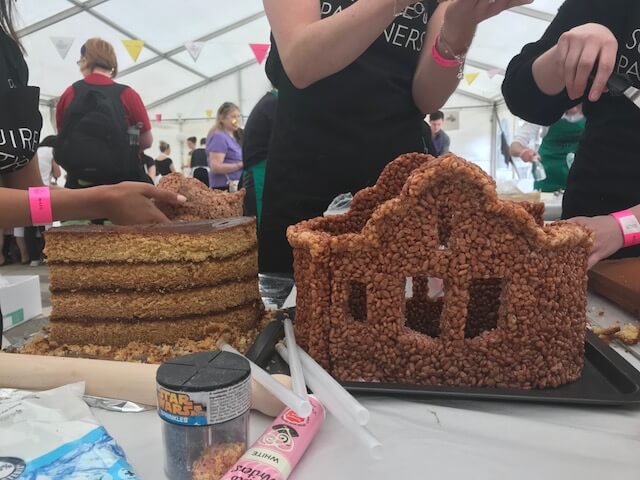 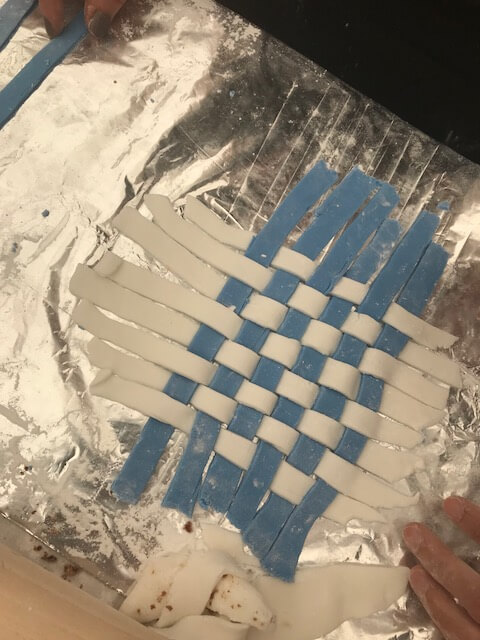 As a part of the London Festival of Architecture 2018, Squire and Partners participated for the fourth consecutive year in the Great Architectural Bake Off, hosted by WATG on Saturday 10 June in Guildhall Yard. The team competed against other architects and designers - including Zaha Hadid, Rogers Stirk Harbour and Make - in the hope of resurrecting their 2015 title won with the Serpentrifle.

Our 2018 creation was Antoni Gaudi’s Park Guell, as an iconic landmark in the city of Barcelona. The cake consisted of a series of homemade elements including an elderflower and lemon sponge, buttercream icing, fondant, mini meringues, Rice Krispie cake, shattered glass candy and decorative icing, to create a colourful and striking form complete with resident salamander encrusted with colourful sugar crystals.

Whilst we didn’t pick up any prizes, everyone was delighted with the outcome of the spectacular (and tasty) Park Guell creation and we had some fantastic comments from judges and spectators.