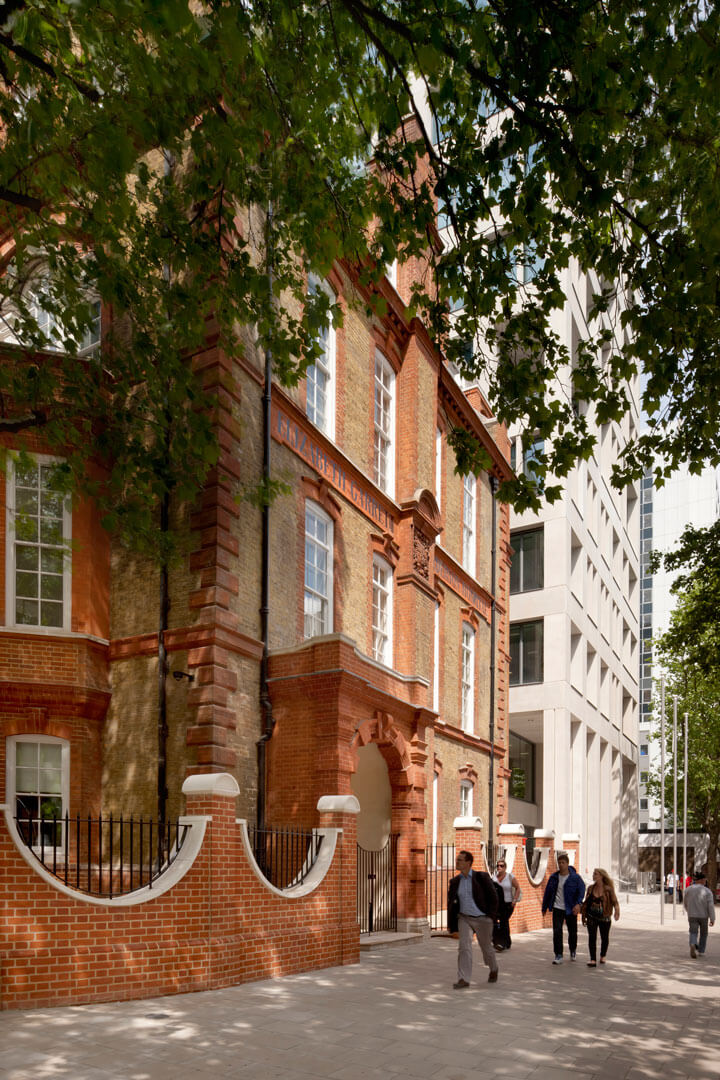 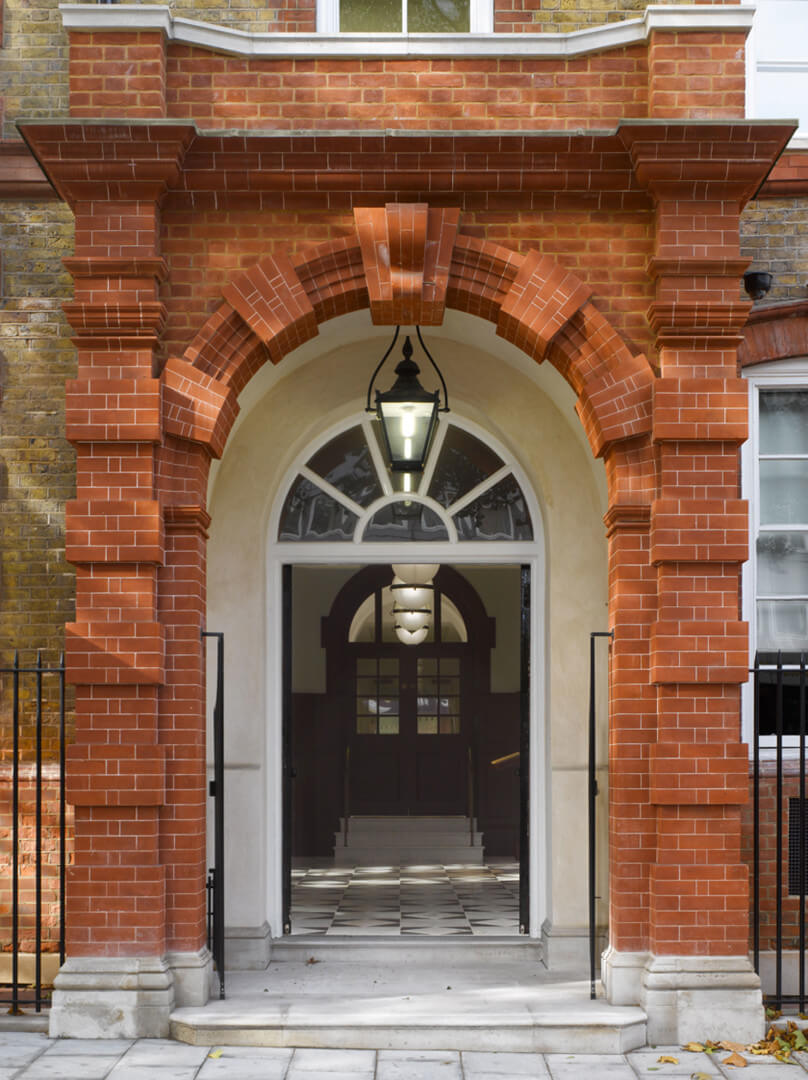 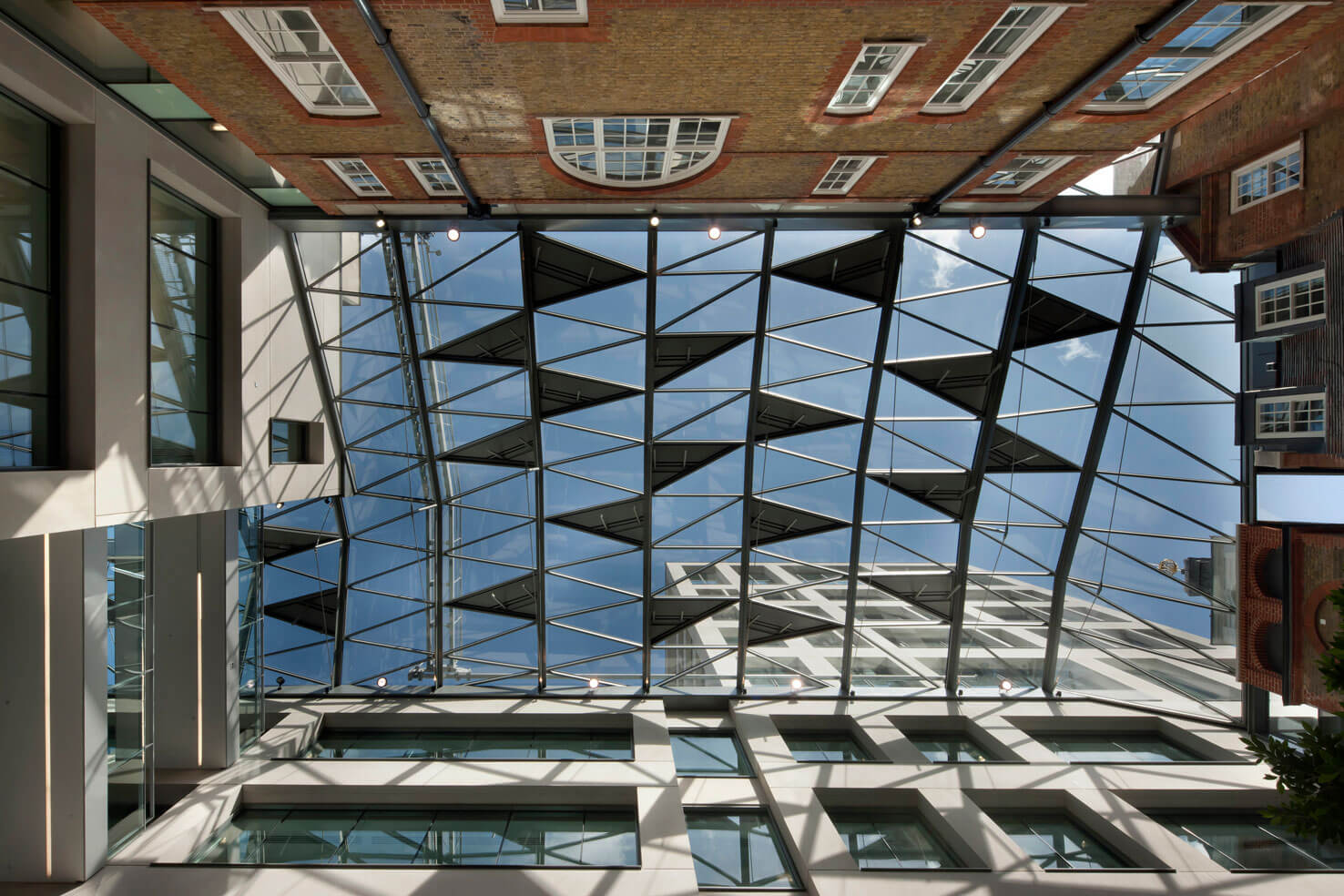 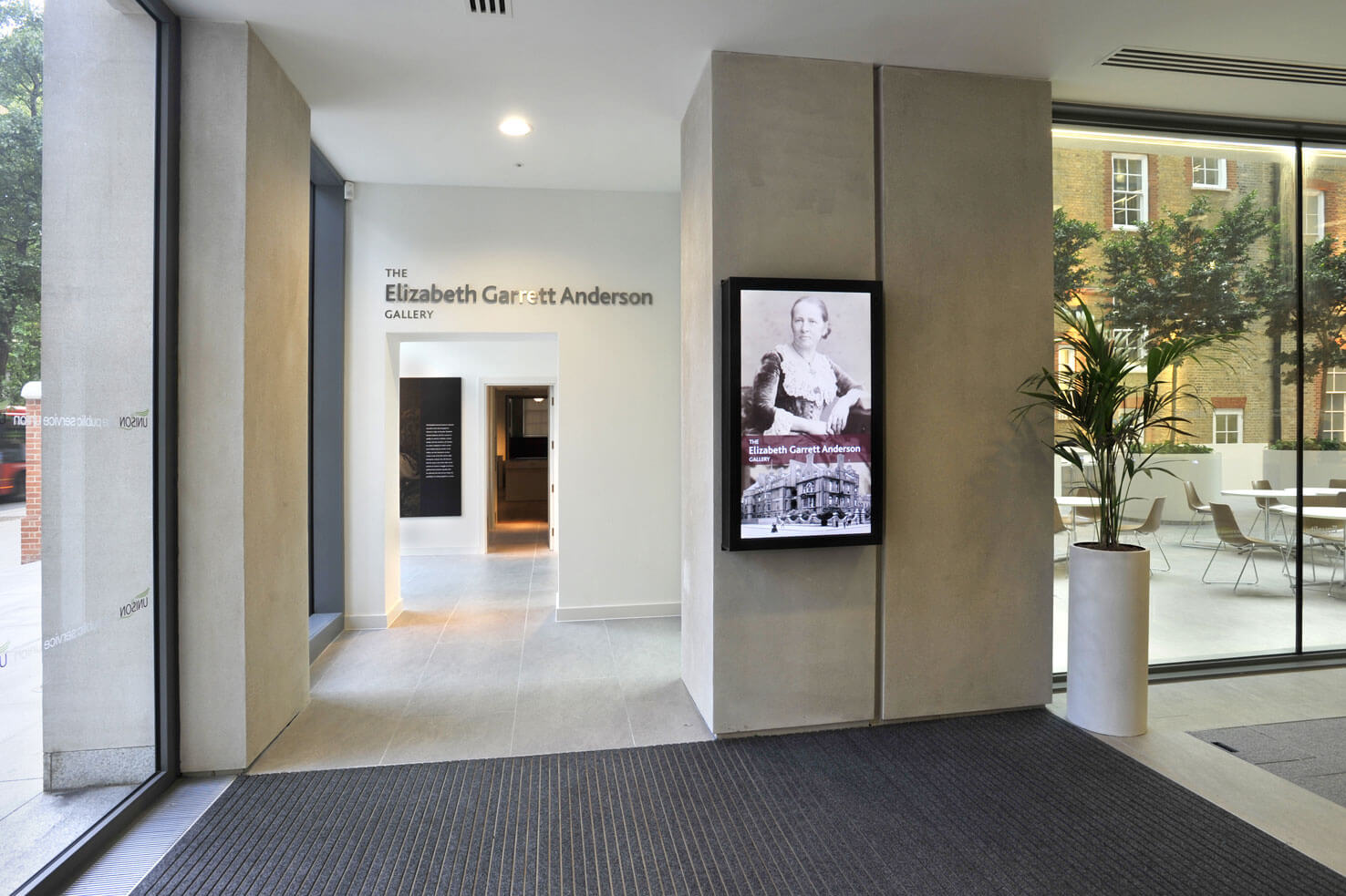 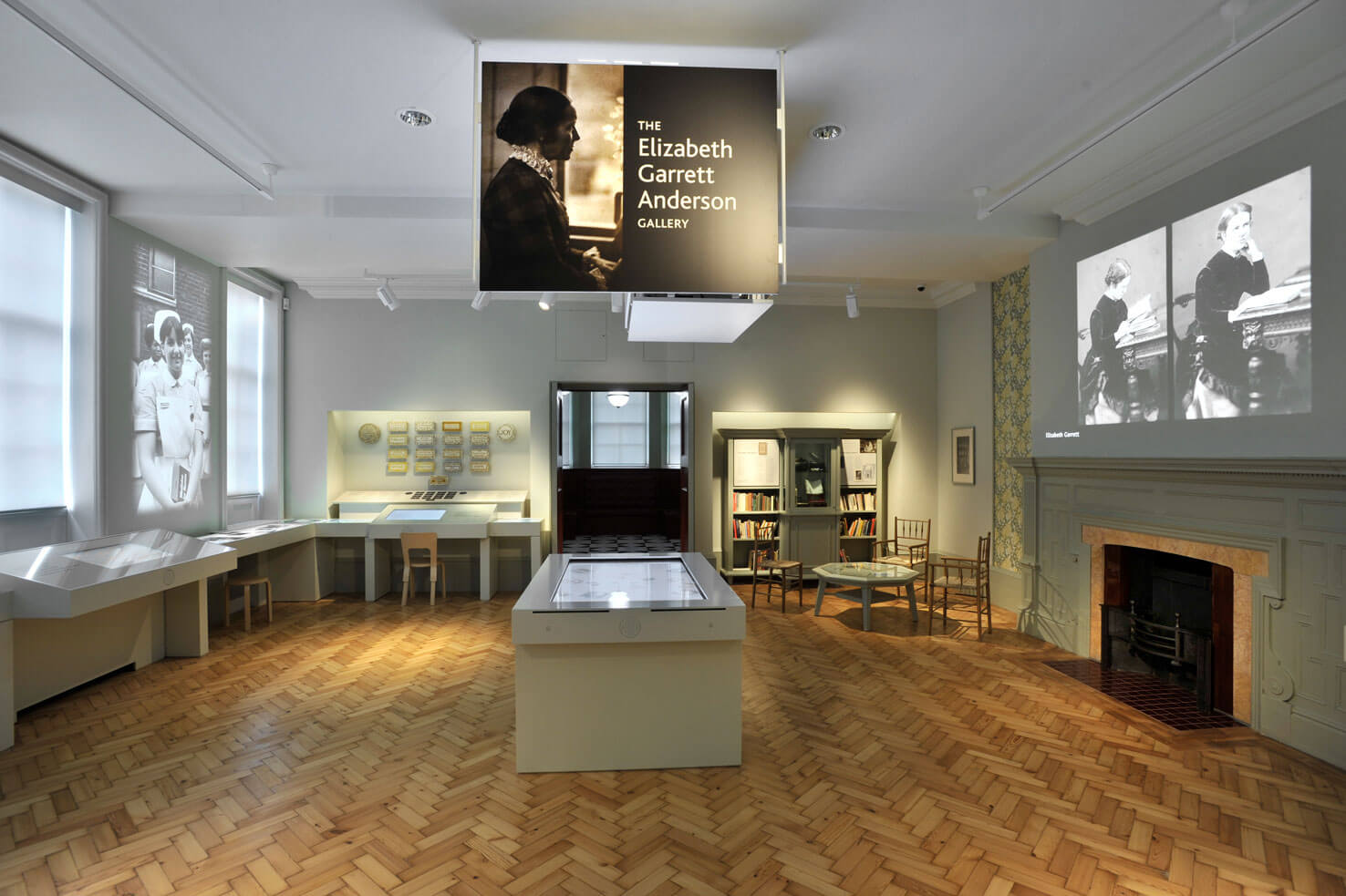 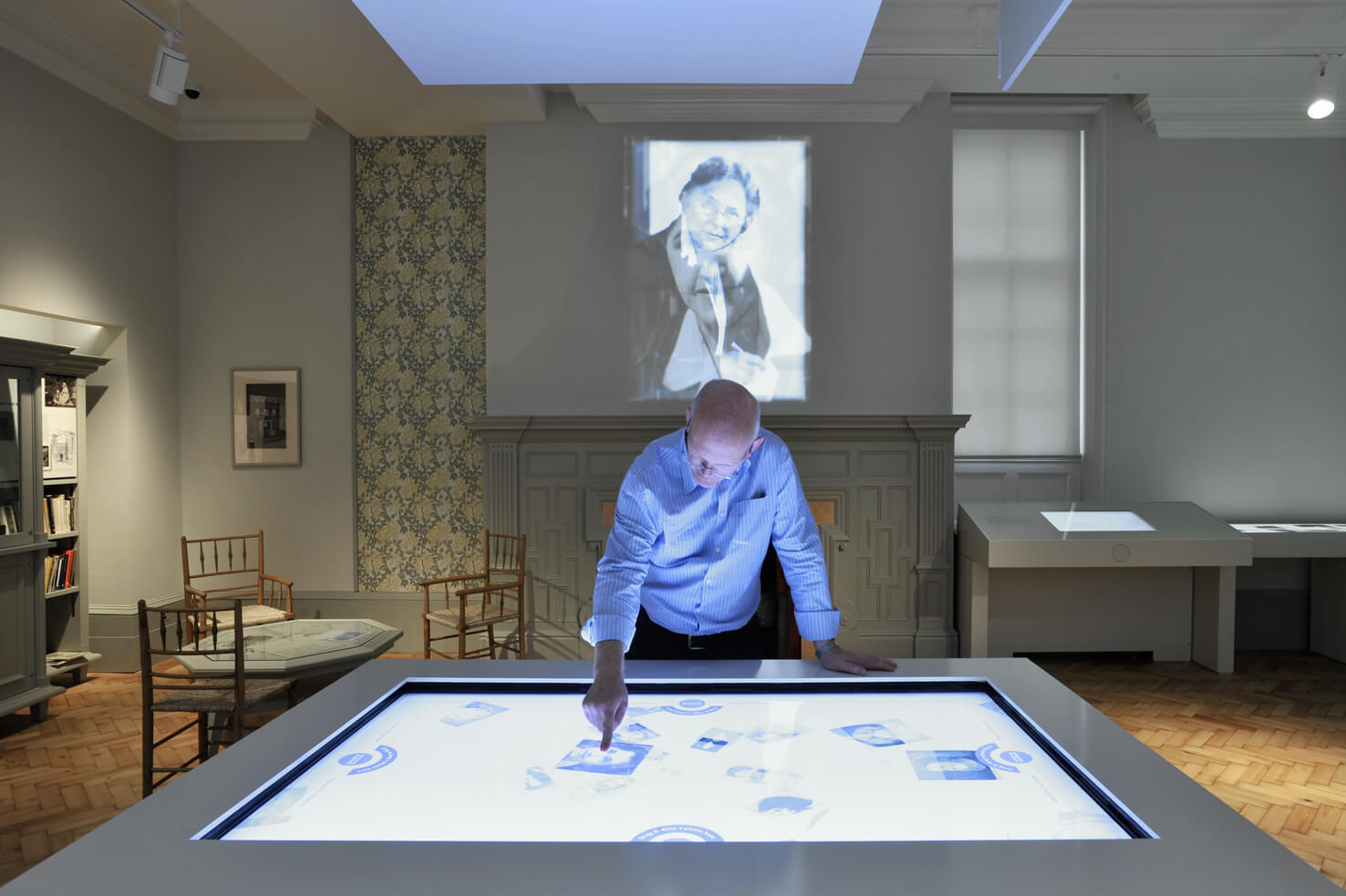 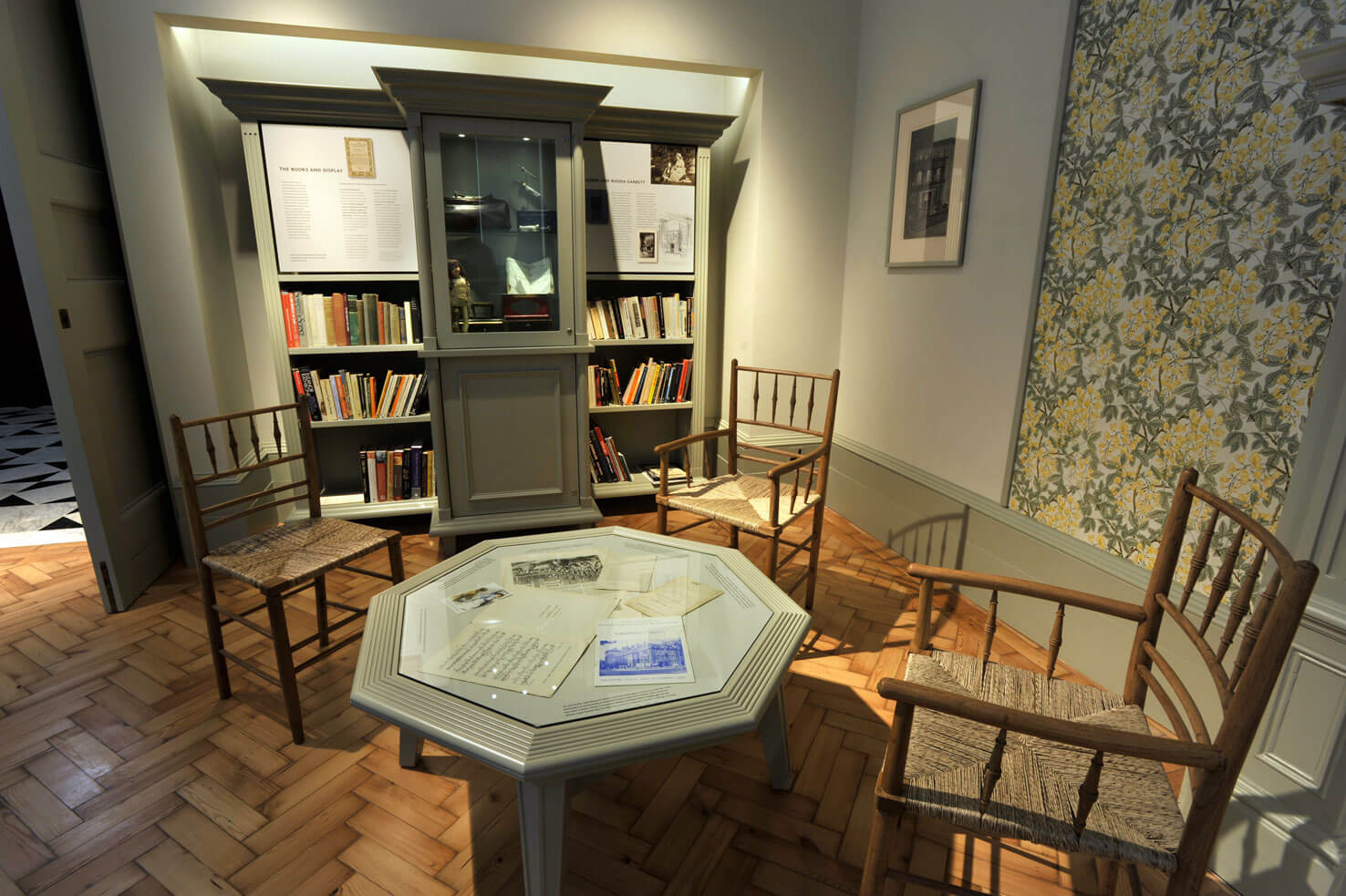 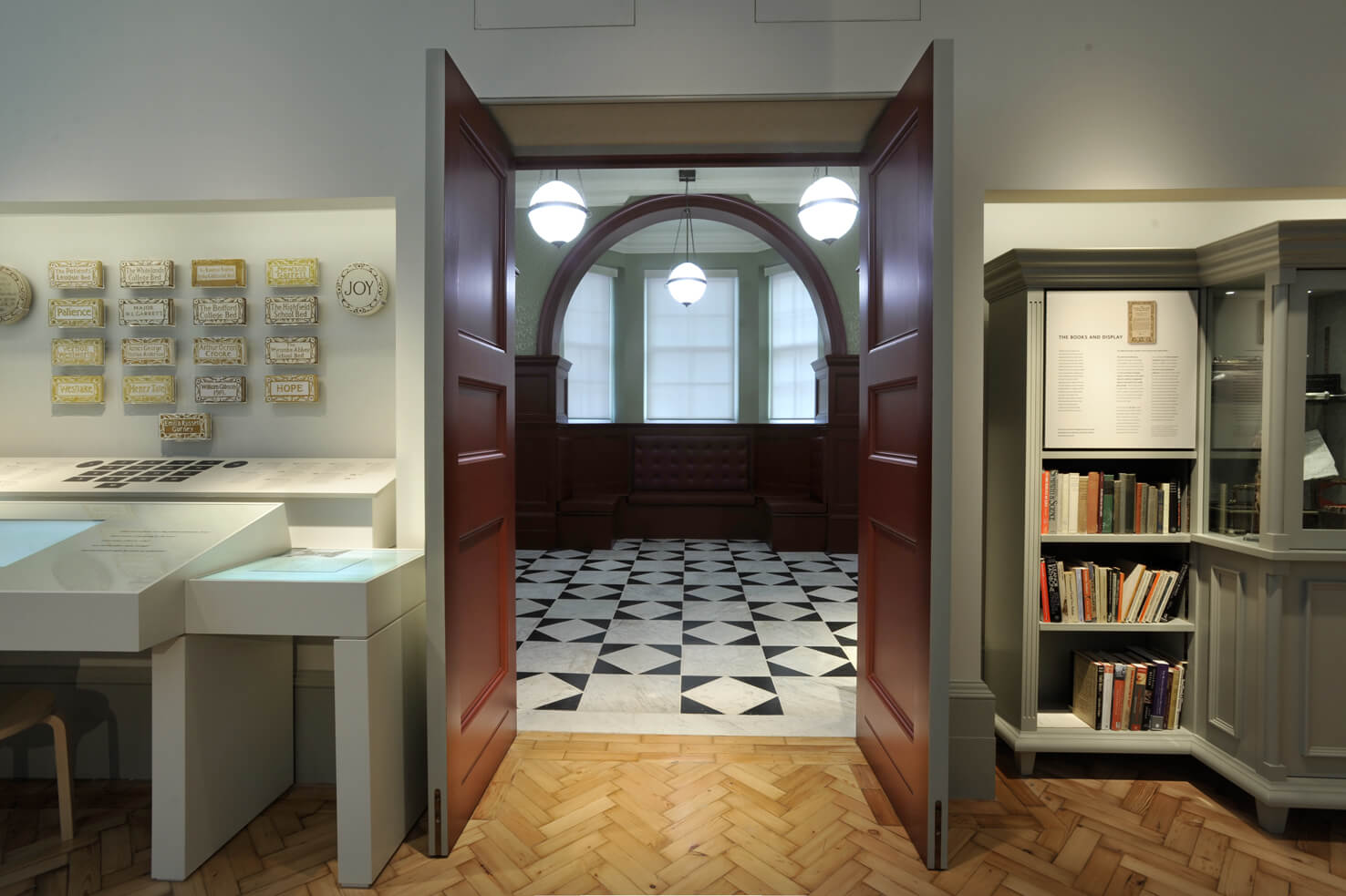 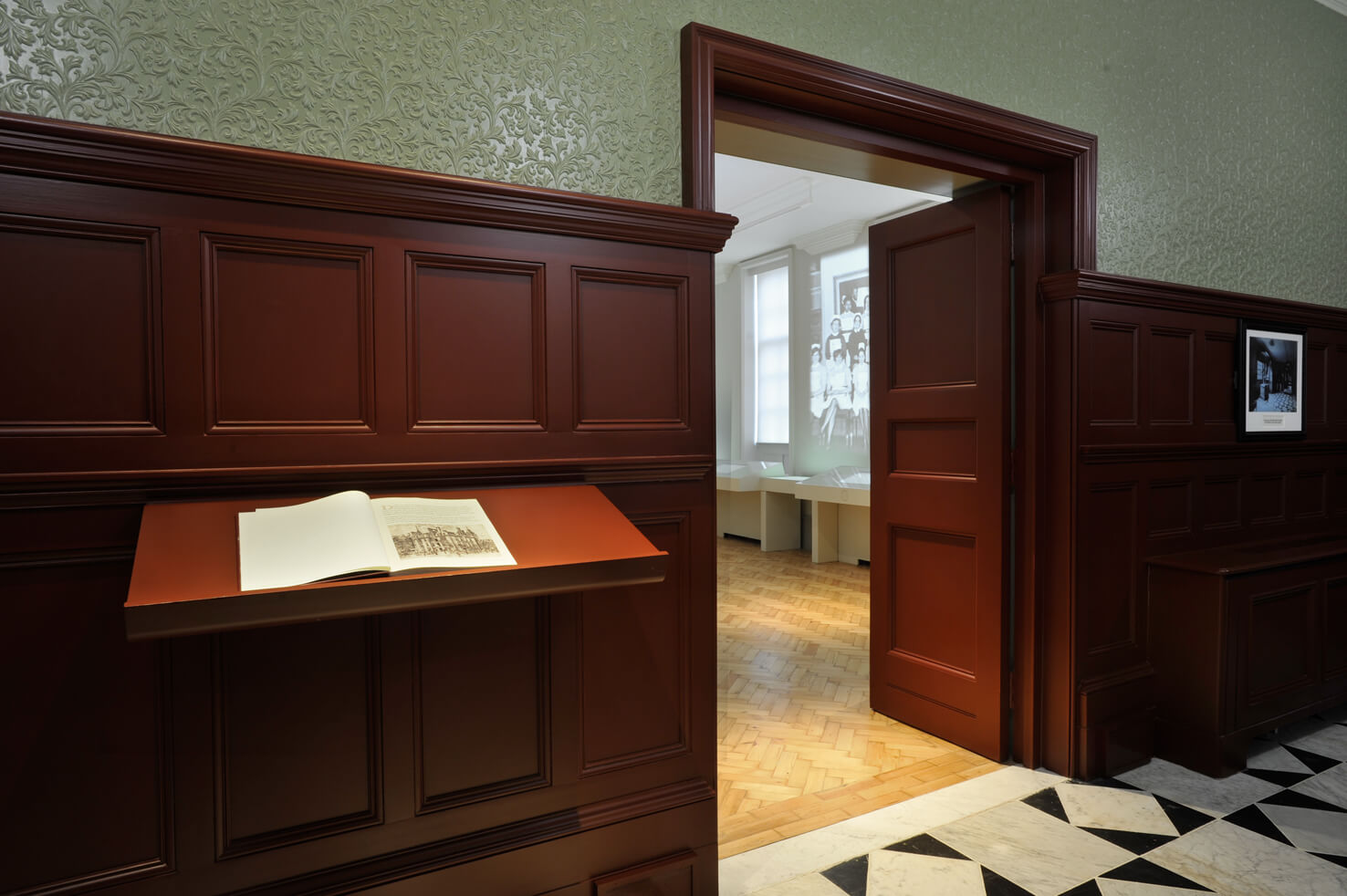 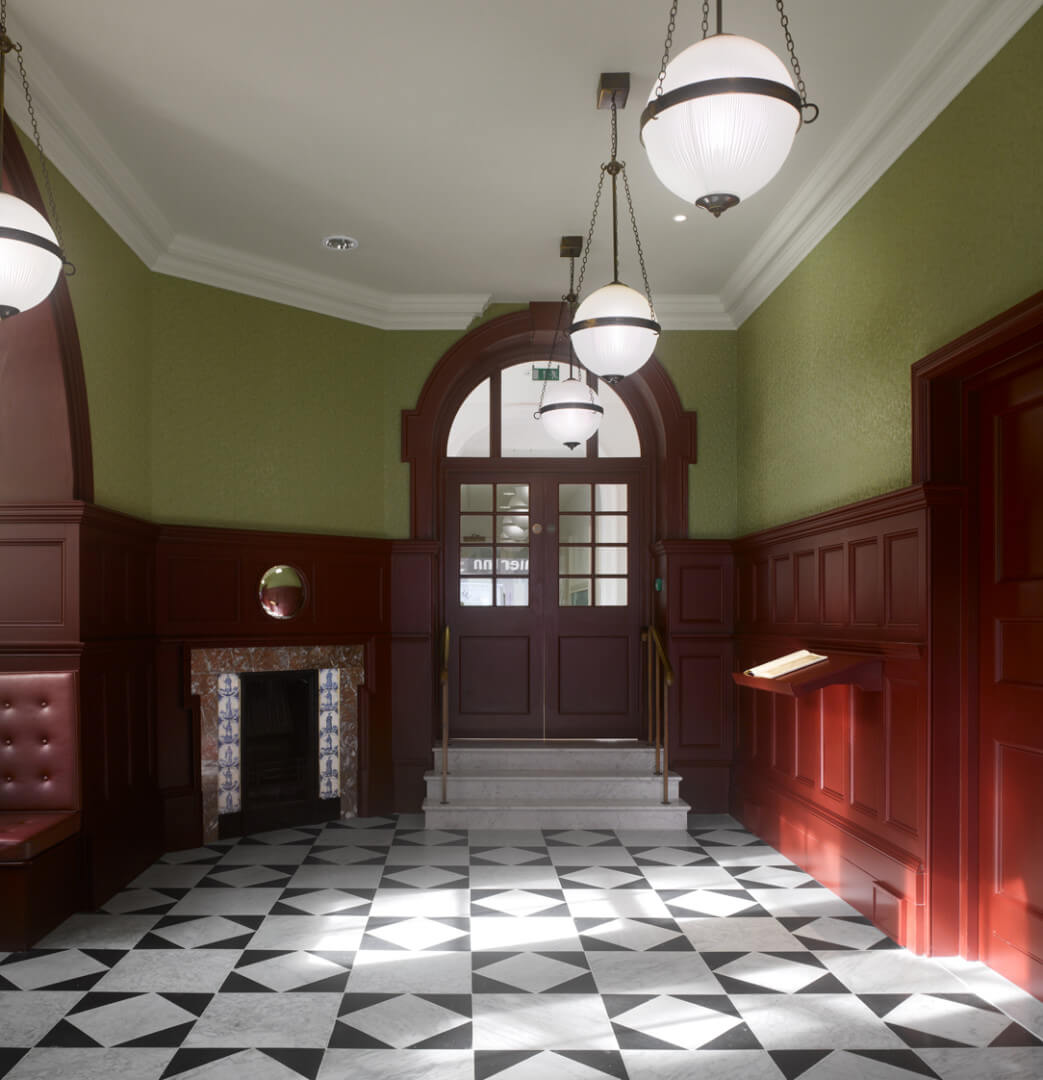 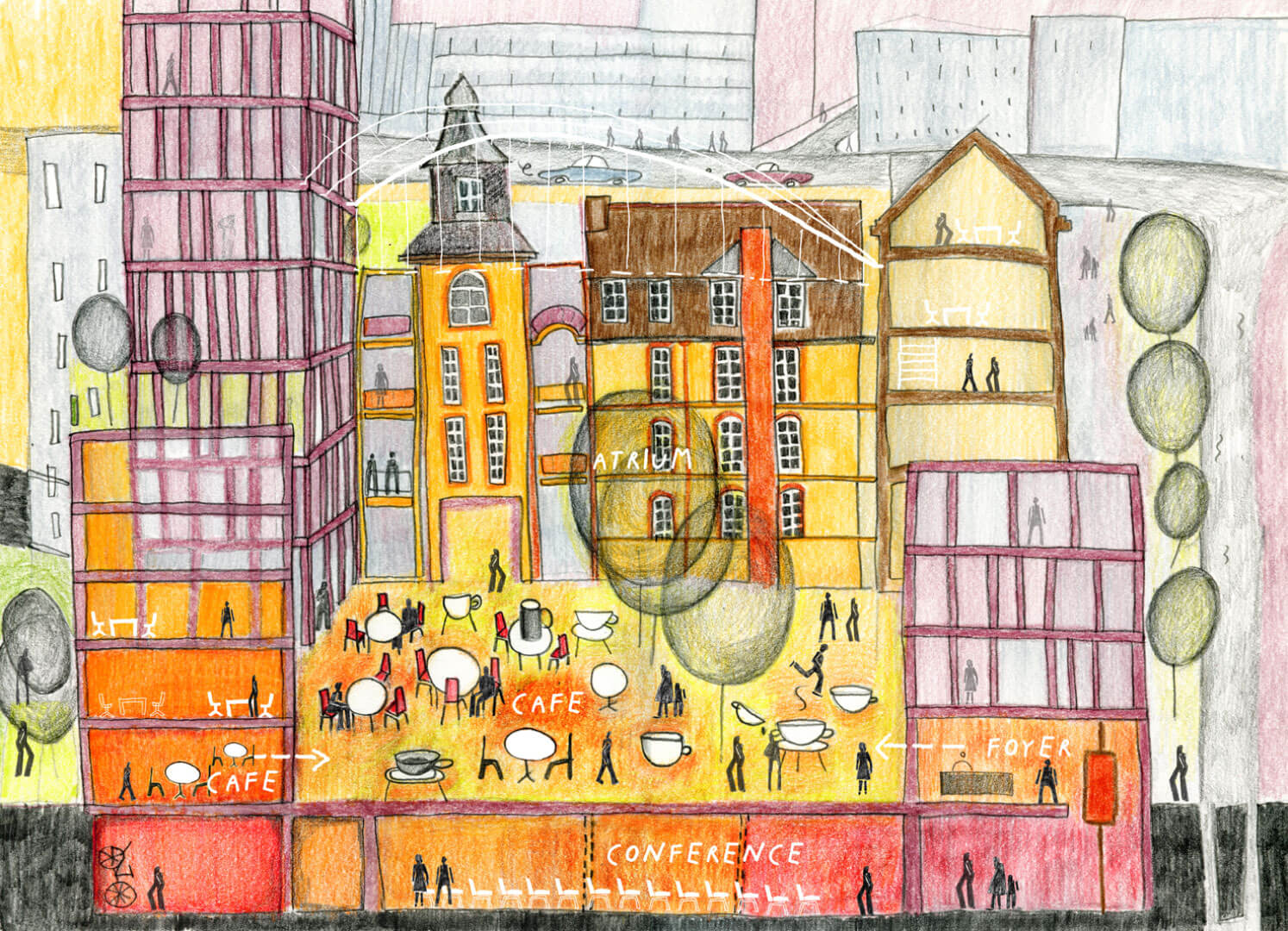 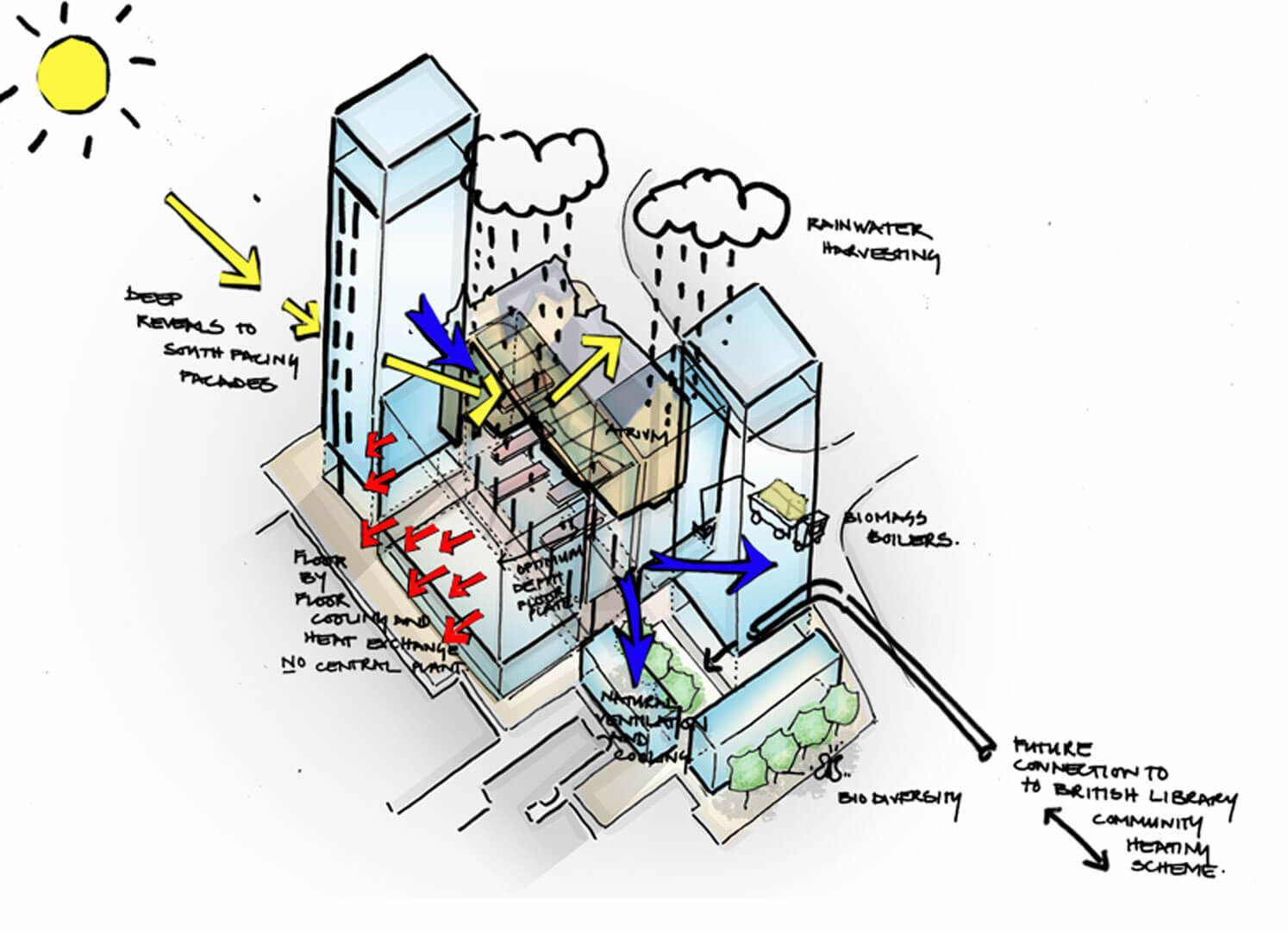 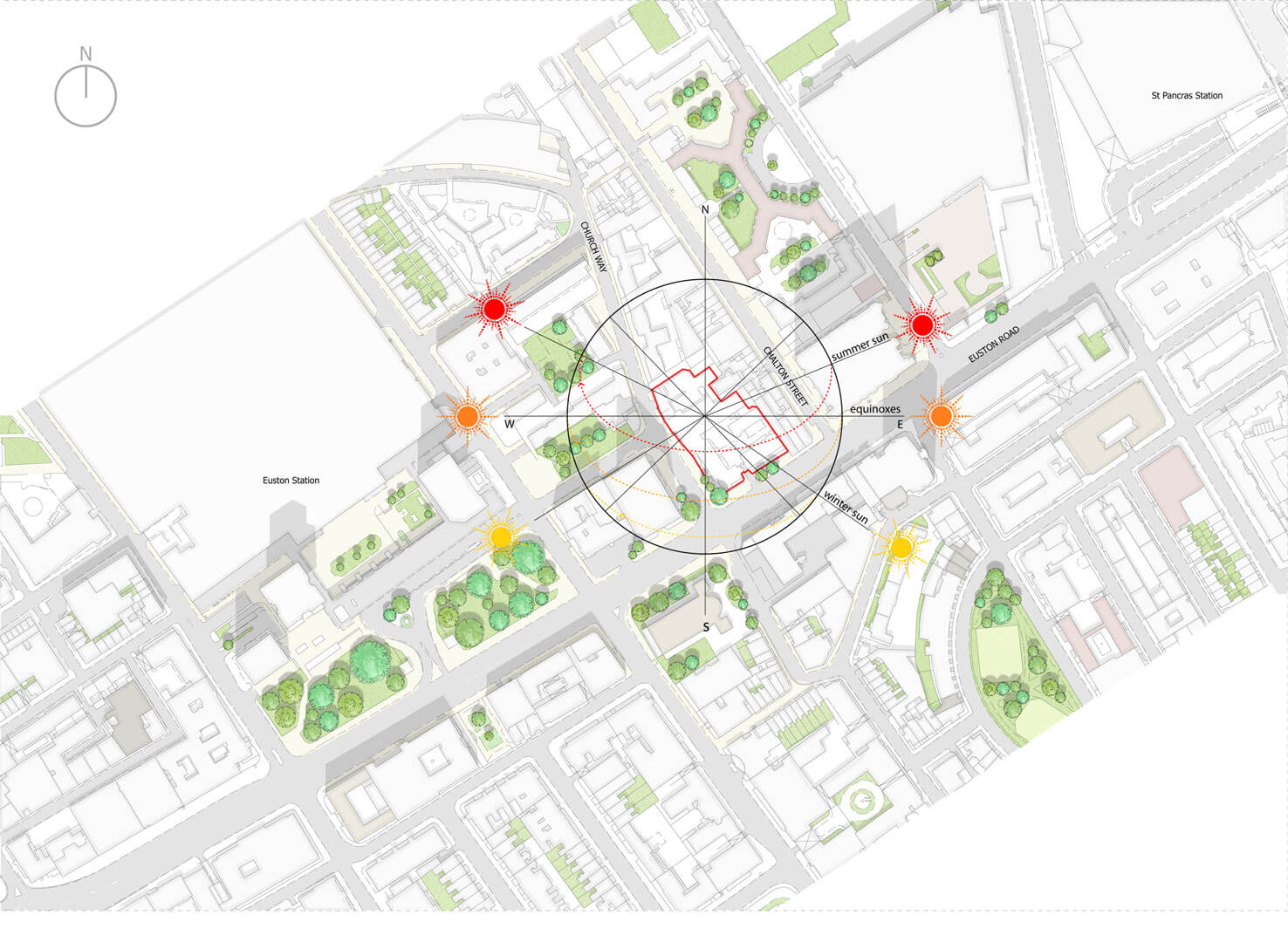 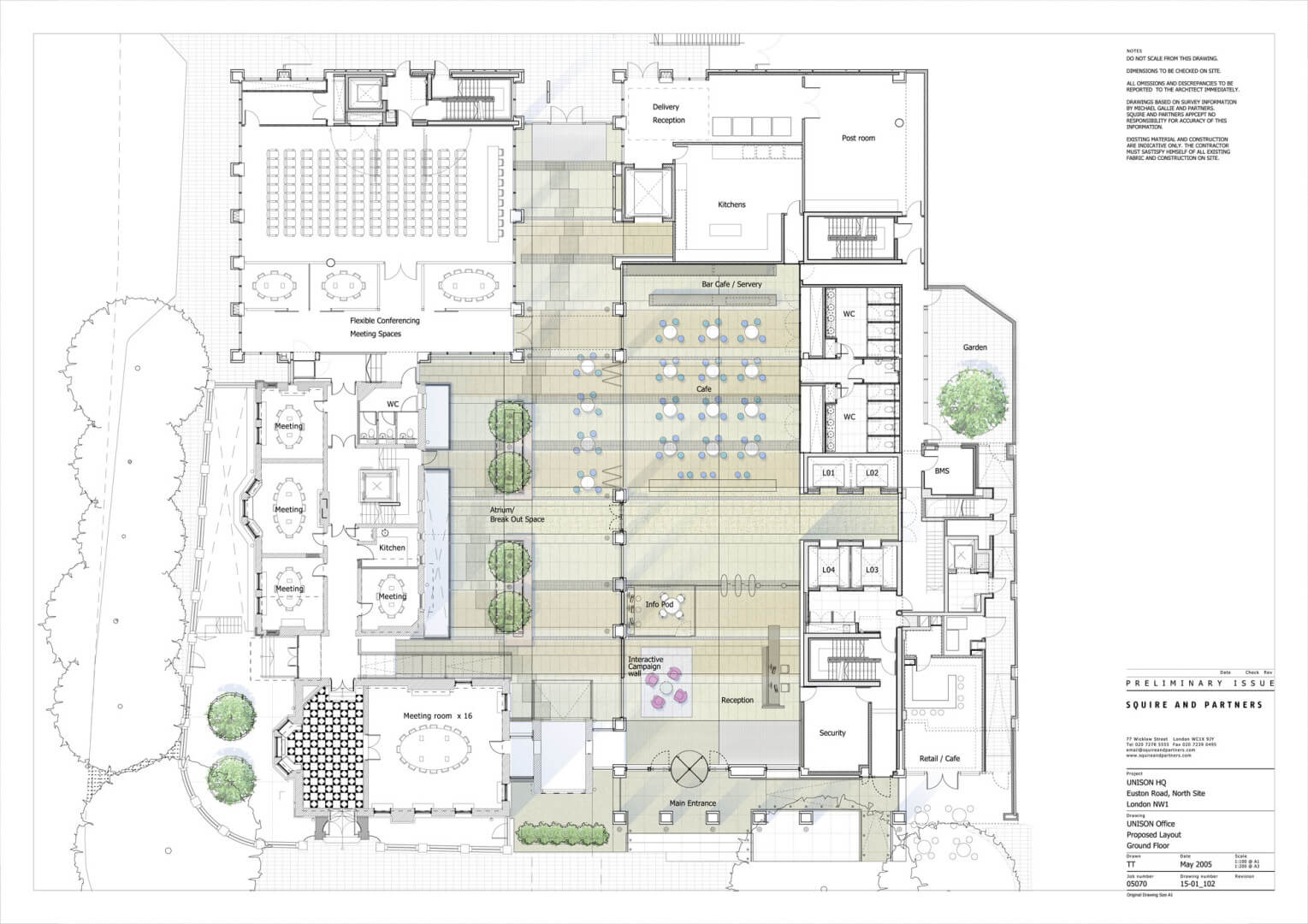 This office-led mixed use scheme on the site of a Grade II listed former hospital on the Euston Road is the headquarters and symbolic face of UNISON. The scheme also includes affordable and private residential units to the rear and a public gallery dedicated to Elizabeth Garrett Anderson, the first Englishwoman to qualify as a physician and surgeon in Britain, the co-founder of the first hospital staffed by women, the first dean of a British medical school, the first female doctor of medicine in France, the first woman in Britain to be elected to a school board and, and the first female mayor and magistrate in Britain.

The scheme receives 20% of its energy from renewable sources, using a biomass boiler and photovoltaics. Upon completion UNISON was awarded a BREEAM rating of ‘Excellent.’